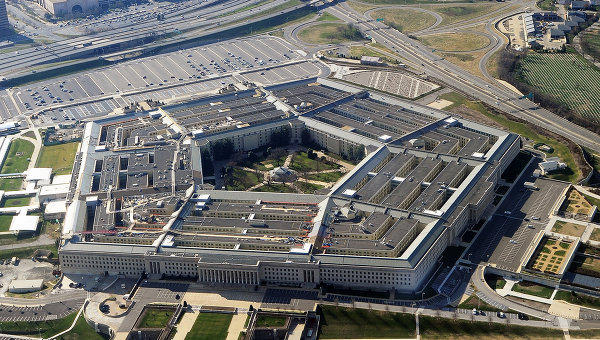 US Secretary of Defense James Mattis will participate in meetings with Turkish President Tayyip Erdogan at the White House on Tuesday, US Department of Defense spokesperson Capt. Jeff Davis said in a briefing on Friday, Sputnik reported.

"Tuesday is the visit to Washington by President Erdogan of Turkey. The secretary [Mattis] will be attending part of those meetings at the White House," Davis told reporters.

The spokesperson noted that later on Tuesday, Mattis will host Turkish Minister of Defense Fikri Isik at the Pentagon.

The White House has previously said that Trump and Erdogan would discuss strengthening cooperation in anti-terrorism operations.