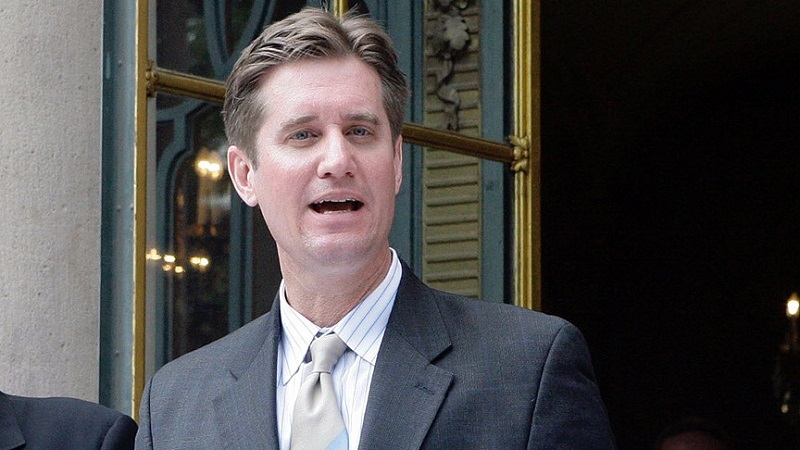 “First of all, I think it is extremely wise that Azerbaijan has given more time for the Armenians to leave Kalbajar district. That is a correct thing to do from a humanitarian perspective, which means a simple right. But also it helps Azerbaijan win the peace, especially in terms of world public opinion,” the former diplomat said.

Bryza also commented on the acts of vandalism being committed by the Armenians in Kalbajar before leaving.

“The fact that the departing Armenians are burning down houses, taking and killing livestock is tragic. For Armenians, it is also a sign of how deep their hatred is,” he said.

He also expressed hope that Azerbaijan will continue to do the right thing that it has been.

“So, I hope Azerbaijan will simply continue to be doing the right thing that it has been and show the world what it means to be gracious in victory and what it means to be prepared to try to build relationships. I hope Armenians will choose to stay in Nagorno-Karabakh, and they can begin to work together someday for their shared future with their former Azerbaijani neighbors who are now returning,” Bryza added.