Mass graves where the humanism was massacred (ANALYTICS) 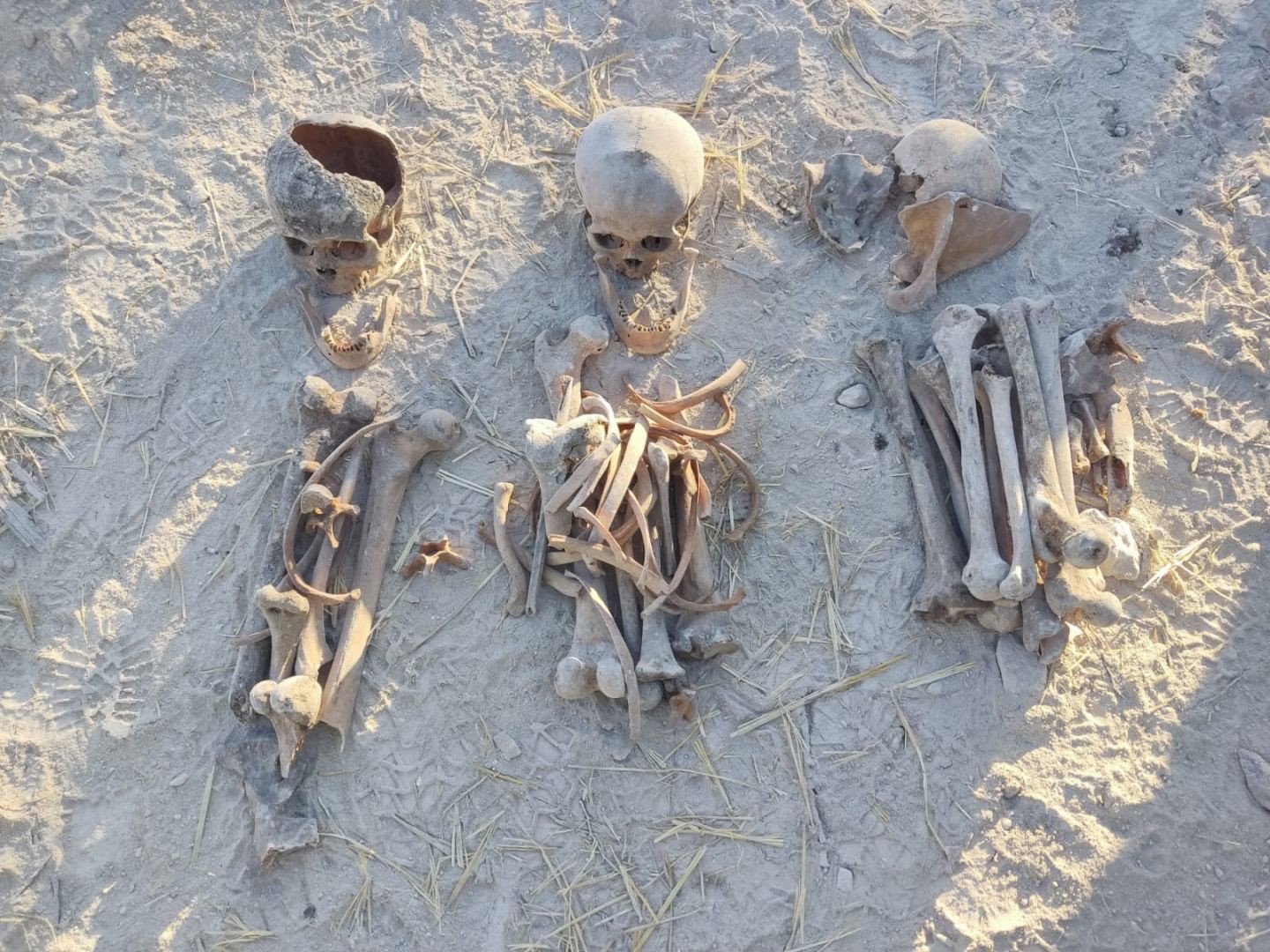 The atrocities committed by Armenian nationalists against the Azerbaijanis since 1905 have been proved by documents and photos. Thousands of Azerbaijanis were tortured to death in the wake of the aggression that had continued since the beginning of the last century. The bodies of victims were mainly buried in mass graves by Armenian servicemen, and the mass graves discovered in the liberated territories of Azerbaijan are the evidence of massacres committed by Armenia. The mass graves unearthed shed light on dozens of documented and undocumented massacres.

The Guba mass burial site, dating back to 1918, is one of the graveyards proving the massacres committed against the Azerbaijani people. The mass burial site was discovered accidentally during the construction of a stadium in Guba in 2007.

The necessary examinations conducted found out that the burial site is connected with an act of genocide committed by Armenia against the local population in 1918. Archival documents also uncovered that in April-May 1918, armed Dashnaks, led by Hamazasp, who served for the Baku Commune, killed 36,782 people in the Guba uyezd alone and destroyed 167 villages. Of those villages, 122 were razed to the ground. The city of Guba was looted and set on fire. The Muslim and Jewish population of Guba was massacred. The remains found at the burial site also belong to those victims. 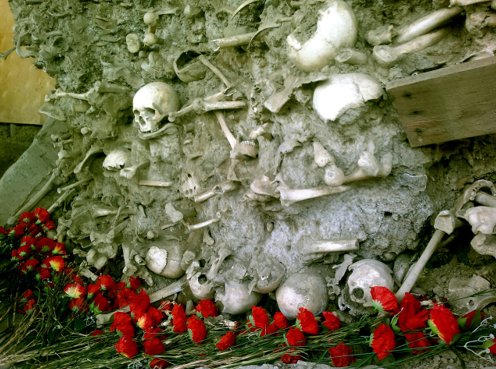 The fate of thousands of Azerbaijanis, who went missing during the First Armenian-Azerbaijani War from 1988 to 1994, is still unknown. The fact that hundreds of Azerbaijanis were killed, burned alive and buried in mass graves is known to everyone.

The search and excavation work carried out based on the testimonies of hostages and captives during the First Karabakh War discovered mass graves in Edilli village of Khojavand district and Fuzuli city. The human remains found in mass graves were exhumed in presence of specialists from relevant government agencies of Azerbaijan.

The remains believed to belong to 6-7 people were unearthed following the initial excavations in the village of Edilli. 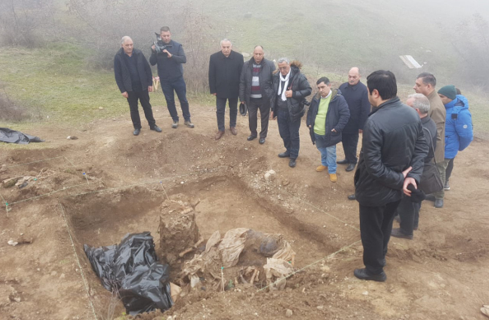 (Mass graves in the village of Edilli)

It is believed that there are several mass graves in the village of Edilli. Some of the bodies buried in the village belong to Azerbaijani citizens who were taken hostage by the Armenian military during the First Karabakh War and tortured to death.

Another mass burial point has recently been discovered in Farrukh village of Khojaly district.

Excavations around the village have uncovered the remains of several other Azerbaijanis killed during the First Karabakh War. Baghanis Ayrim village: On March 24, 1990, Armenian aggressors committed a massacre in Baganis Ayrim village of Azerbaijan’s Gazakh district, burning 7 villagers alive and shooting to death to 2 others. As many as 17 houses were destroyed by grenades, and 11 houses were looted in the village. The bodies of the five members of the Asliyev family, who were tortured to death, were burned down. Almammad Maharramov was thrown on a burning haystack in his yard. Police officer Majid Ahmadov was shot dead while on duty in the village, and two others were wounded. The oldest victim was 75 years old, while the youngest one was a 39-day-old baby in a cradle. It is believed that there are also mass graves in this territory.

Besides, Azerbaijanis are believed to have been buried in mass graves in the villages of Chemenli, Malibeyli, Karkijahan, Meshali, and Gushular, where Armenian servicemen perpetrated massacres in late October and November 1991. The atrocities committed in these villages are considered to be one of the ruthless crimes committed against Azerbaijanis.

Unfortunately, some members of the international community keep turning a blind eye to the atrocities committed against the Azerbaijanis.

Ulviyya Zulfikar is the Editor-in-Chief of News.az