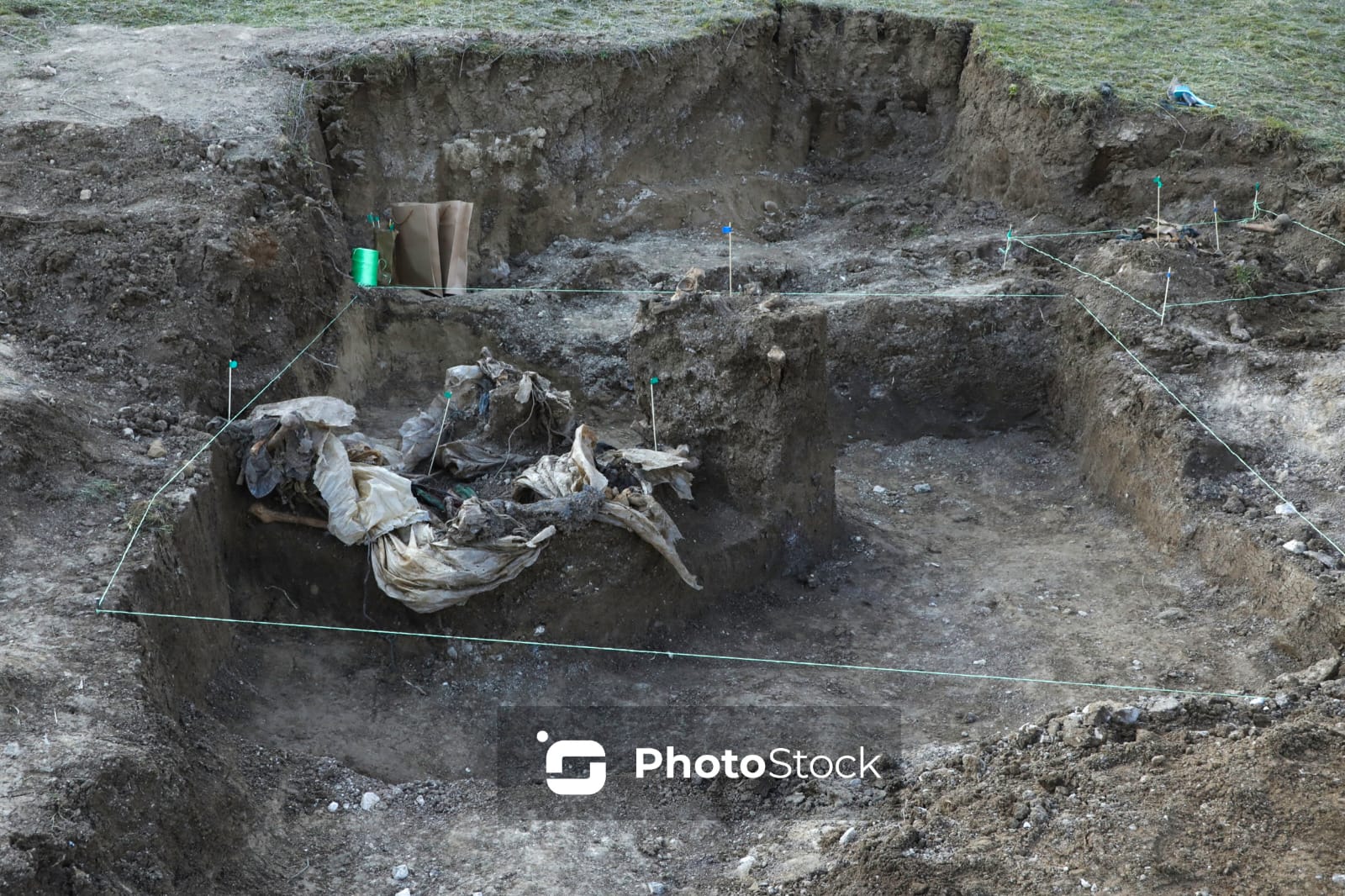 He noted that unlike Armenia, Azerbaijan abided by all norms and principles of international humanitarian law during and after the 44-day Second Karabakh War.

The historian pointed out that Baku handed over the bodies of more than 1,700 Armenian servicemen to Yerevan during the post-conflict period. “Besides, Azerbaijan has already repatriated all Armenian servicemen captured during the 44-day war. The Armenians currently detained in Azerbaijan are, in fact, war criminals, who were found guilty under the Azerbaijani law. These Armenian detainees will be repatriated after serving their sentences in Azerbaijan,” Gafarov said.

“However, having ignored the principle of humanism, Armenia acted dishonestly both during the First Karabakh War and the Second Karabakh War,” he added.

Gafarov stressed that the fate of over 4,000 Azerbaijanis listed as missing during the First Karabakh War is still unknown.

“The mass graves discovered in Edilli village of Azerbaijan’s Khojavand district prove that Azerbaijani captives were massacred by Armenian military,” said the historian, not ruling out the possible existence of dozens of such mass burial sites in the liberated Azerbaijani territories.

“Search for such mass graves in the liberated Azerbaijani lands is underway,” Gafarov said, urging international organizations to put pressure on Armenia to clarify the fate of over 4,000 missing Azerbaijani citizens. 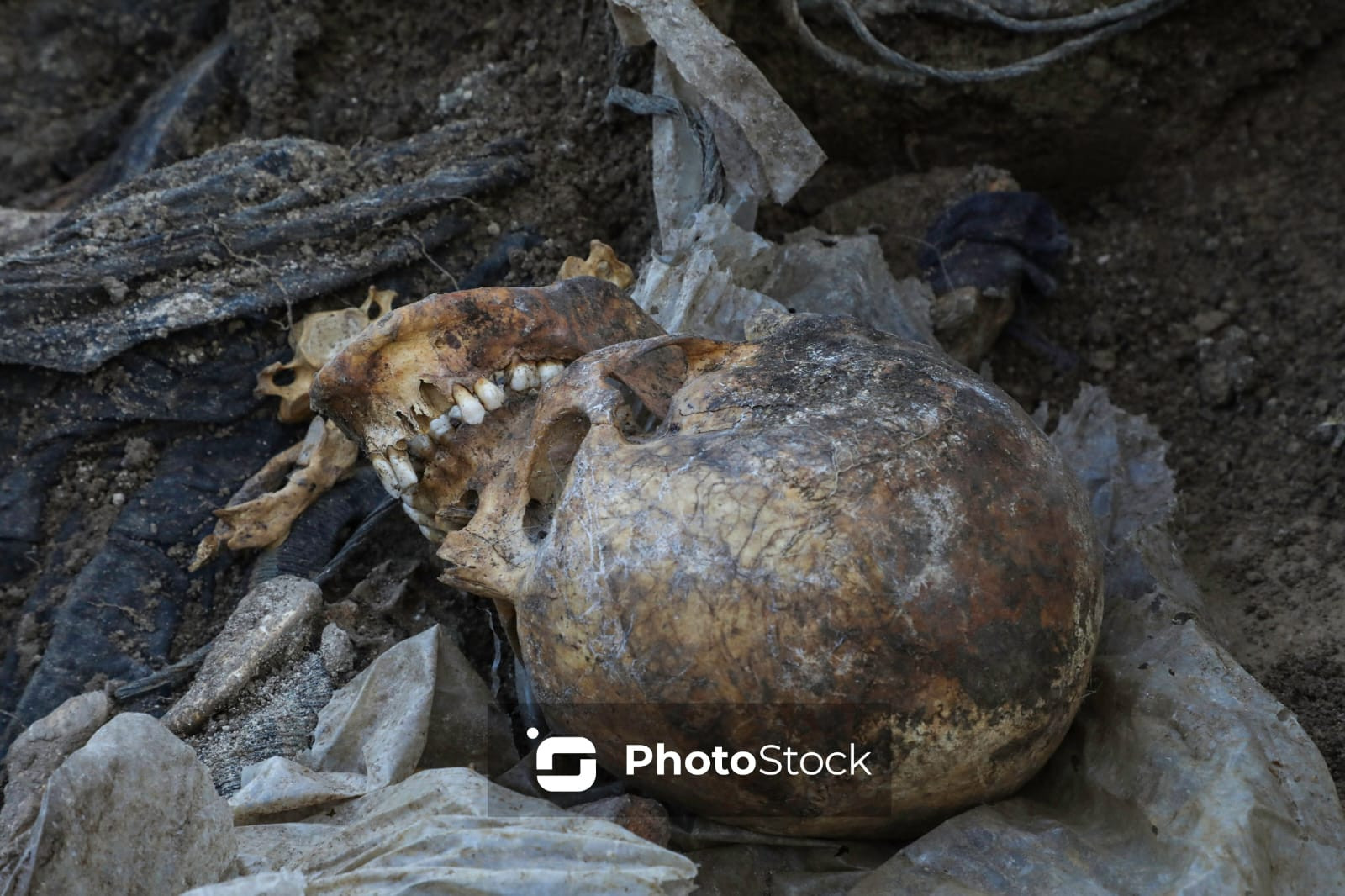 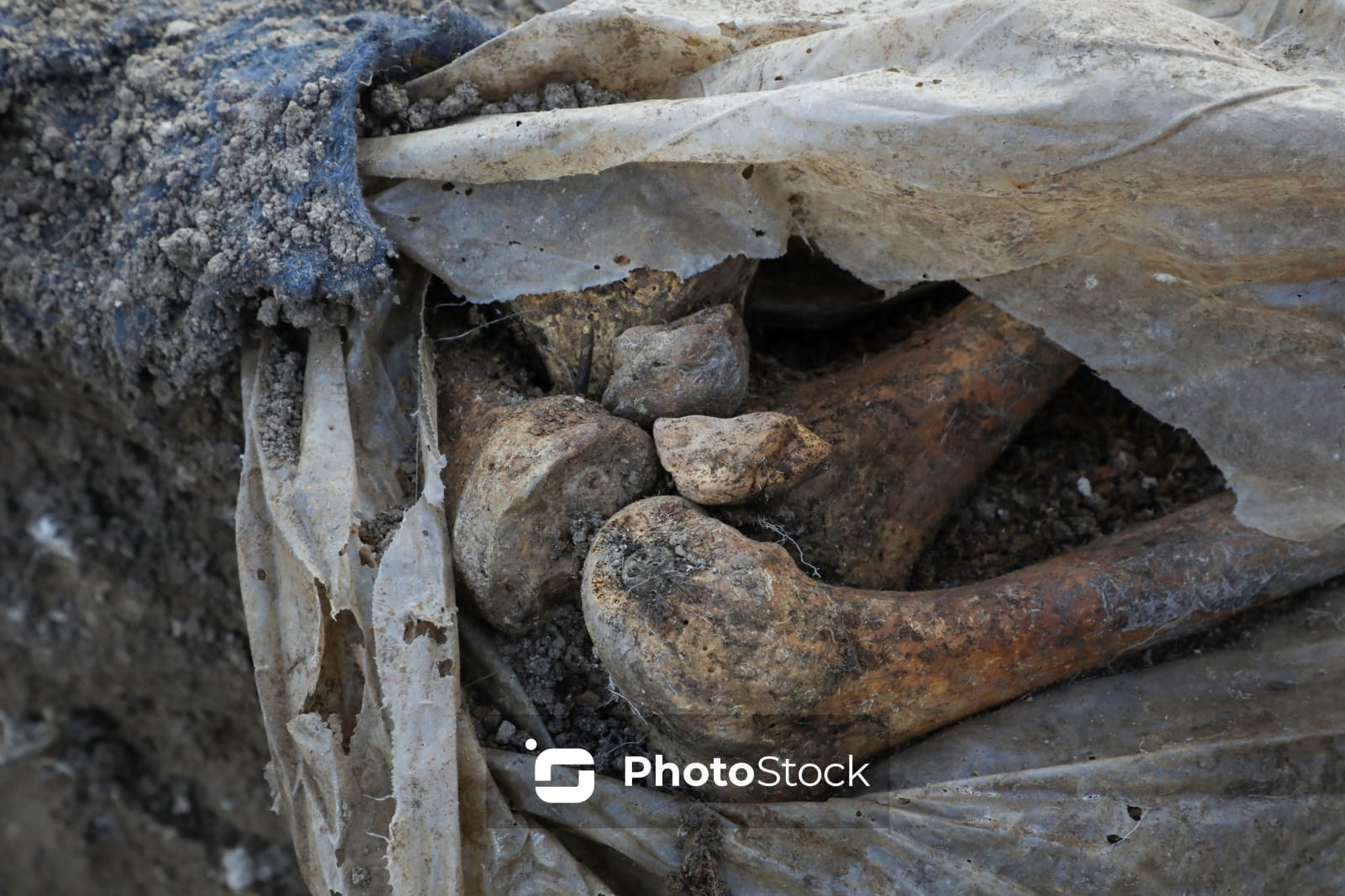