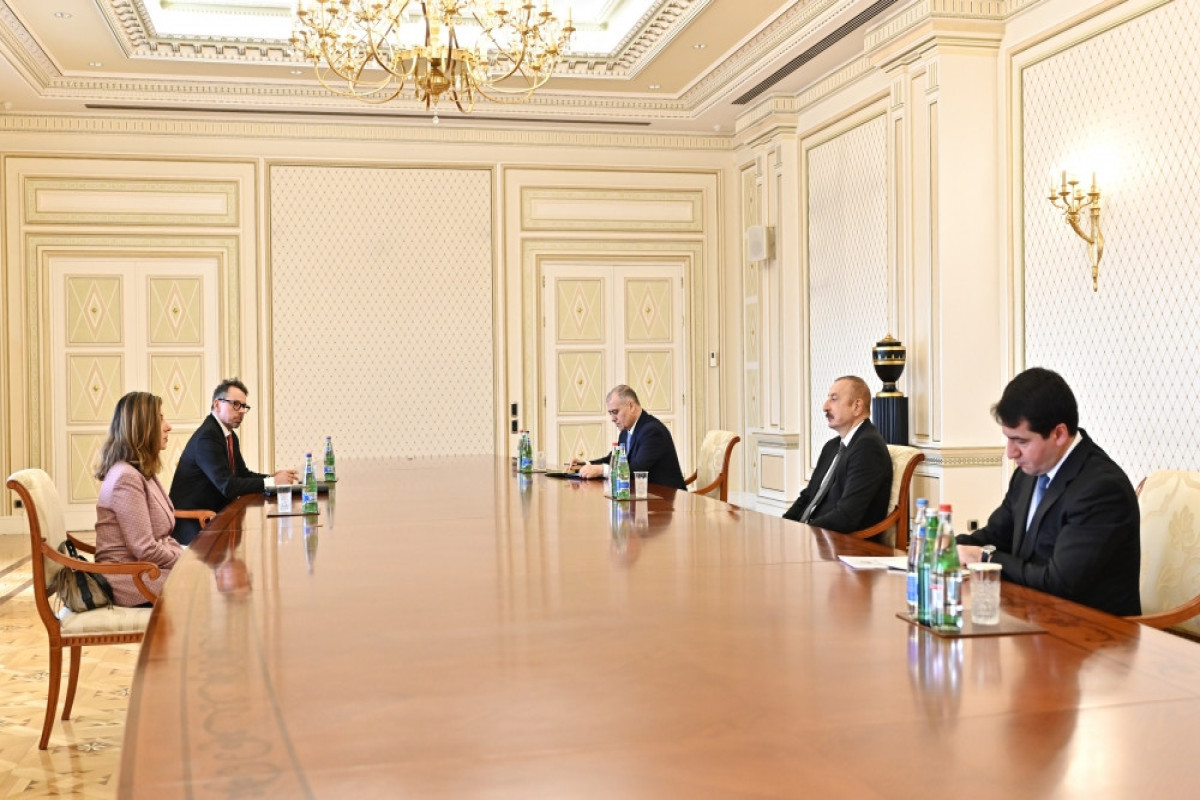 "The head of state noted that one such mass grave had recently been identified in the Edilli village of Khojavand, and that the remains of those buried there had been discovered during excavations and submitted to DNA analysis laboratories.

President Ilham Aliyev stressed that the issue of missing persons was always on the agenda of the state and was also being discussed with the European Union and other international institutions.

Noting that Azerbaijan had expanded its technical capabilities in this field, the head of state noted that new modular laboratories had been set up in the country, special drones and other equipment had been purchased and the professional skills of the specialists involved had been enhanced. The President hailed the importance of the experience and capabilities of the International Commission on Missing Persons for Azerbaijan, noting that the Commission had been successfully operating in various countries around the world," noted the President.