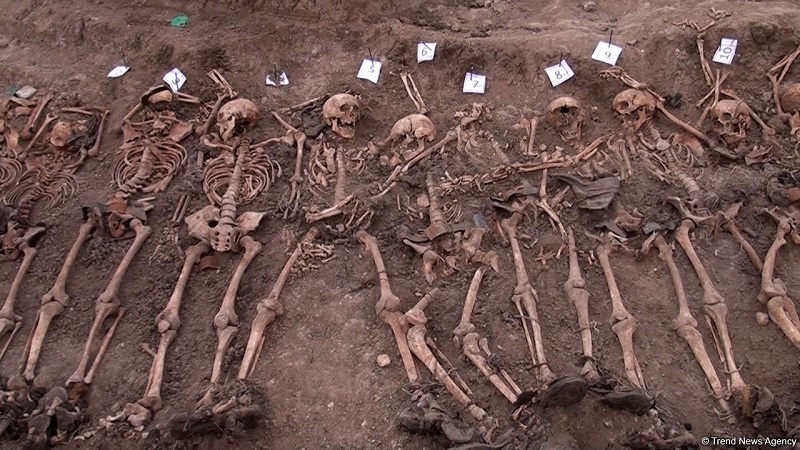 MP Naghiyev noted that those who are responsible for the war crimes against Azerbaijanis must be held accountable.

“Azerbaijan has repeatedly urged Armenia to provide information about the fate of nearly 4,000 Azerbaijanis who went missing or were captured during the First Karabakh War and raised this issue before international organizations. However, countries and international organizations calling themselves the defenders of human rights keep turning a blind eye to this issue and demonstrate a double-standard attitude towards Azerbaijan,” he said.

The lawmaker underscored the need to intensify international pressure on Armenia.

“The international community should put serious pressure on Armenia to provide information about the fate of Azerbaijanis who went missing or were captured during the First Karabakh War,” he said.

Naghiyev noted that in recent times, Armenia has been accusing Azerbaijan of alleged human rights violations by disseminating some fake videos, which are being investigated now.

“Armenia, in turn, should avoid disrupting the peace process by making false accusations against Azerbaijan,” the MP added.