Mass evacuations as second cyclone in a week approaches India 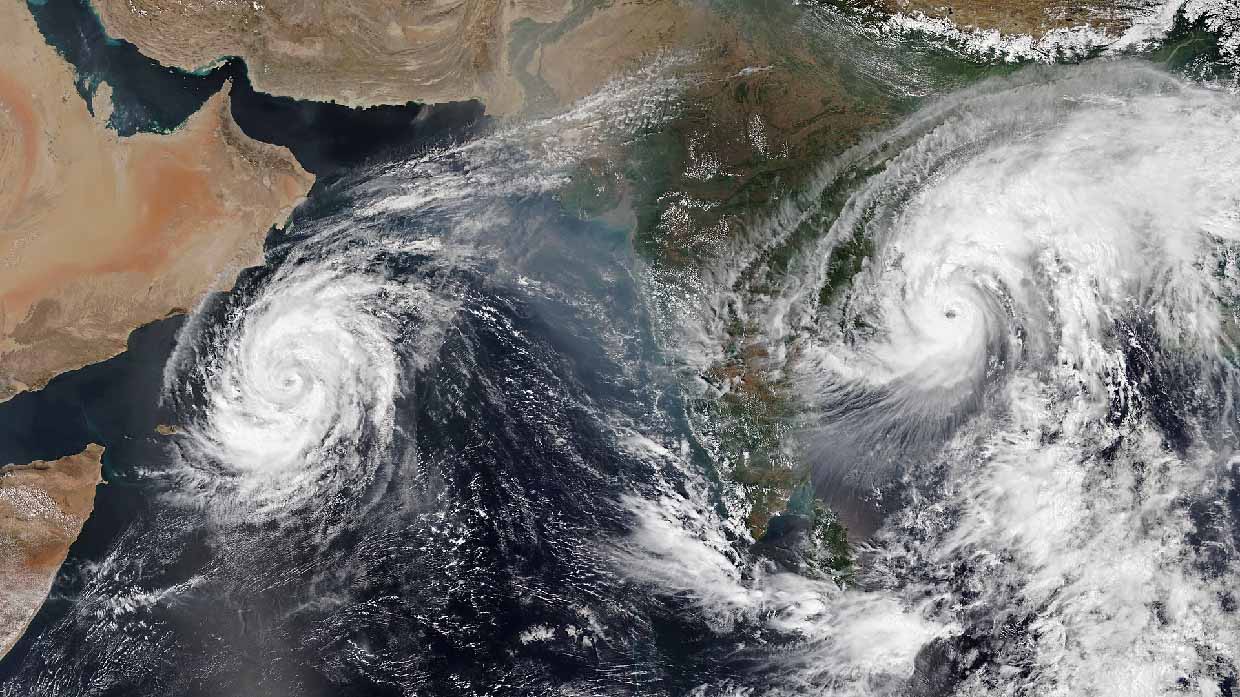 Tens of thousands of people were evacuated on Tuesday from low-lying areas of two Indian states and transferred to cyclone shelters to avoid a violent storm barreling toward the eastern coast, AP reports.

Cyclone Yaas is set to turn into a “very severe cyclonic storm” with sustained wind speeds of up to 177 kilometers per hour (110 miles per hour), the India Meteorological Department said. The cyclone is expected to make landfall early Wednesday in Odisha and West Bengal states.

The cyclone coming amid a devastating coronavirus surge complicates India’s efforts to deal with both just 10 days after Cyclone Tauktae hit India’s west coast and killed more than 140 people.

Thousands of emergency personnel have been deployed in coastal regions of the two states for evacuation and any possible rescue operations, said S.N. Pradhan, director of India’s National Disaster Response Force. India’s air force and navy were also on standby to carry out relief work.

Fishing trawlers and boats have been told to take shelter until further notice as forecasters warned of high tidal waves.

In West Bengal, authorities were scrambling to move tens of thousands of people to cyclone shelters. Officials said at least 20 districts in the state will feel the brunt of the storm.

Last May, nearly 100 people died in Cyclone Amphan, the most powerful storm in more than a decade to hit eastern India, including West Bengal state. It flattened villages, destroyed farms and left millions without power in eastern India and Bangladesh.

“We haven’t been able to fix the damage to our home from the last cyclone. Now another cyclone is coming, how will we stay here?” said Samitri, who uses only one name.

In a televised address Monday, the state’s chief minister, Naveen Patnaik, appealed to people being moved to cyclone shelters to wear double masks and maintain social distancing. He asked authorities to distribute masks to the evacuated people.

“We have to face both the challenges simultaneously,” Patnaik said.