Markov: Neither West nor Russia want to help Armenia in its lies 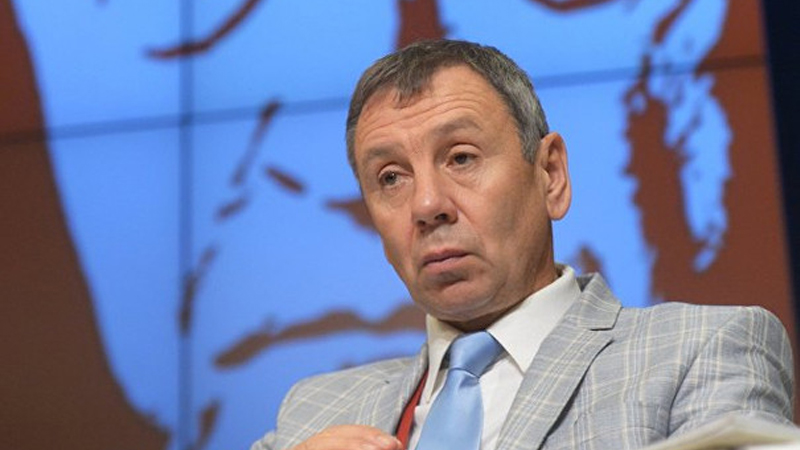 Armenian President Armen Sarkissian’s recent visit to NATO testifies to the fact that he was hoping for his friends in Europe, Russian political scientist Sergey Markov told News.Az.

“They [Armenians] understand that Russia doest not intend to help Armenia in Karabakh. Russia gives it security guarantees only within its territories,” said Markov.

Moscow has repeatedly stated that Nagorno-Karabakh and other seven occupied districts are the territories of Azerbaijan, the political scientist stressed. “In these conditions, Pashinyan has committed a complete stupidity, sending Sarkissian to NATO,” he said.

The political analyst pointed out that Pashinyan simultaneously asks for help from Russia and NATO.

“He's insane. It seems to me that because of all the failures on the battlefield, and even more so after Sarkissian went to negotiations with NATO, they will lead to a coup d'etat in Armenia from day to day. They no longer know what to do in a situation where neither the West nor Russia want to help them in a matter in which I think Armenia is all wrong,” Markov added.