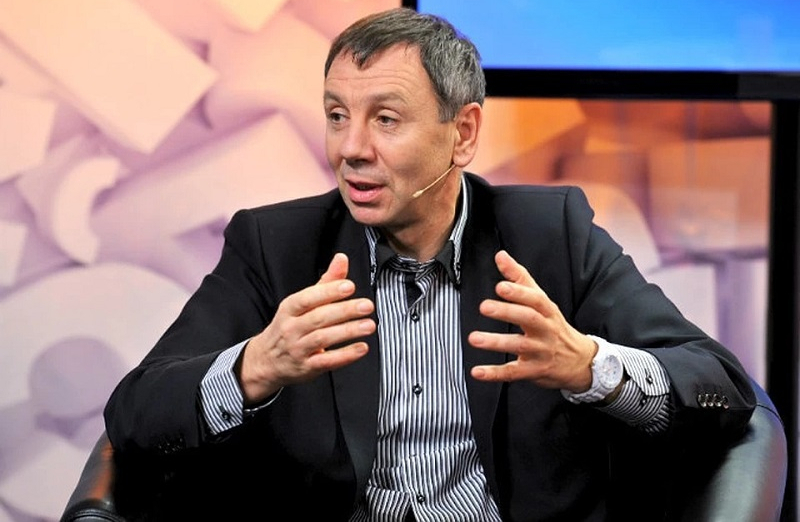 Armenia’s refusal to provide to Azerbaijan the map of minefields in Karabakh constitutes a gross violation of the trilateral statement of 10 November 2020, Russian political scientist told News.Az.

Markov noted that such a move by Armenia is unacceptable, and it must be stopped immediately.

“Azerbaijan has the right to react to Armenia’s move very harshly. These minefields claim the lives of people since some Armenian politicians and generals do not want to hand over the map of minefields to the Azerbaijani side,” he said.

The political scientists stressed that such a move by Armenia is also a threat to Russian peacekeepers in Karabakh.

“Moscow is also exerting pressure on Armenia with a demand to provide the map of minefields since Russian peacekeepers are also engaged in demining territories in Karabakh. Therefore, Russia is also interested in solving this issue which will contribute to ensuring peace,” Markov added.