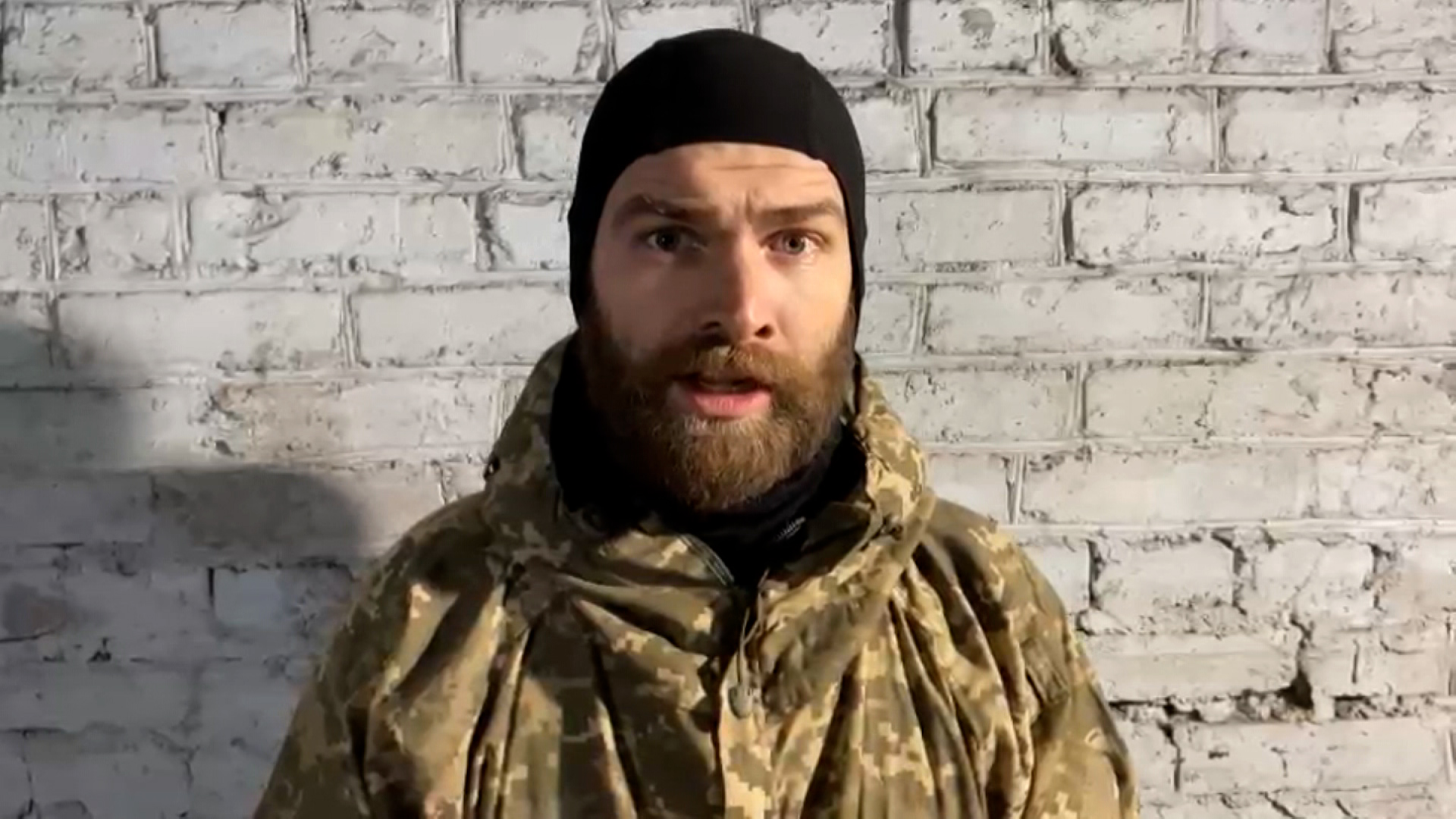 "We ask for the extraction procedure for soldiers and citizens," he said. "We need international support. There are still hundreds of civilians here. We do not trust the Russians, we need other countries for guarantees. Mariupol can still be saved."

Volyna spoke with CNN Tuesday and requested that a third country provide evacuation for troops and civilians trapped in the Azovstal steel plant under heavy Russian bombardment. The Russian military offered a ceasefire for Wednesday, but the extent to which it has been implemented is unclear.