Many missing as boat with over 160 passengers capsizes in Nigeria 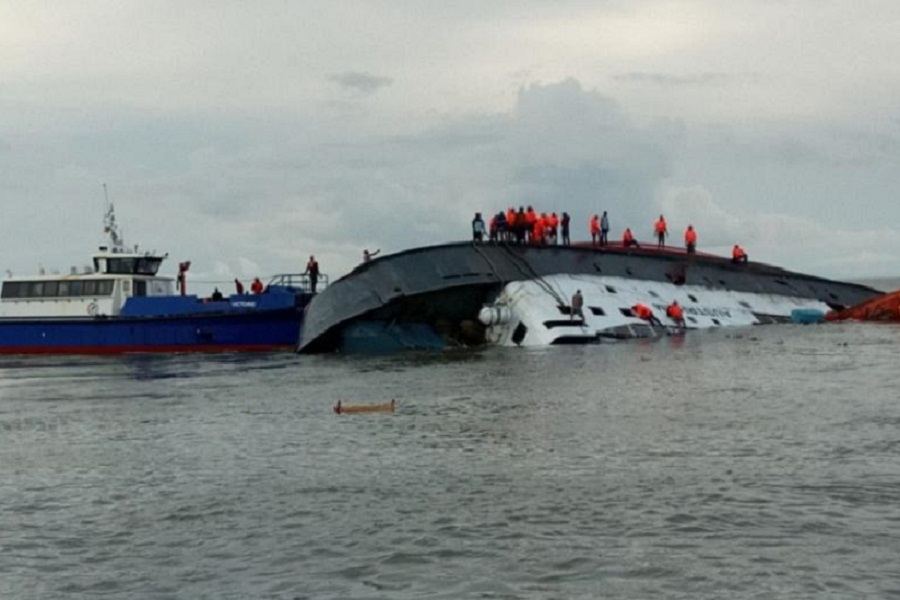 Many people were missing on Wednesday after a boat carrying over 160 passengers sank in a river in northwest Nigeria, a police spokesperson told Xinhua, Xinhua reports.

Nafiu Abubakar, the police spokesperson in Kebbi state, told Xinhua on the phone the police have received information that a boat carrying more than 160 people capsized in the Niger River while on its way to Kebbi from the neighboring Niger state.

Abubakar said the casualty and actual figure of missing people were unclear at the moment, and a rescue operation is ongoing to find the missing passengers.

"The marine police have been deployed to the area and they're already carrying out rescue operation, as well as investigation into the incident," Abubakar said.

A district official in Kebbi state was quoted by local media as saying that the tragedy was a result of overloading, and so far only 22 people on board have been rescued, with more than 100 people still missing.

Boat accidents are not uncommon in Nigeria due to overloading and faulty operation. The boat mishap happened about two weeks after a boat sank in Niger state on May 8, killing at least 28 people.