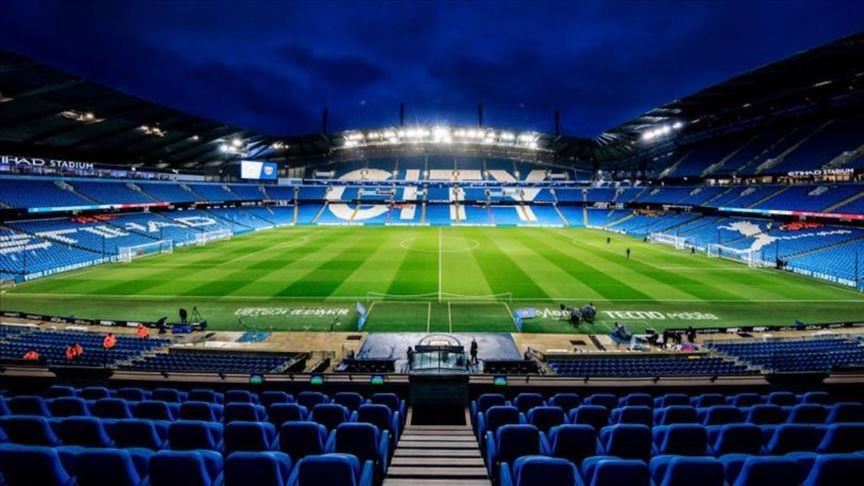 City were without six other players for their Premier League victory at Chelsea on Sunday following positive tests.

"Manchester City FC can confirm that Scott Carson, Cole Palmer and one member of staff have tested positive for Covid-19," the club said in a statement.

"Both personnel will now observe a period of self-isolation in accordance with Premier League and UK government protocol on quarantine."

Zack Steffen is set to play again after featuring at Chelsea.

Ferran Torres, Tommy Doyle and Eric Garcia are the other players also currently isolating while Kyle Walker and Gabriel Jesus, who tested positive on Christmas Day, have now completed their quarantine period.

The Premier League said on Tuesday that 40 players and staff had tested positive for Covid-19 in the latest rounds of testing -- more than double the previous record.