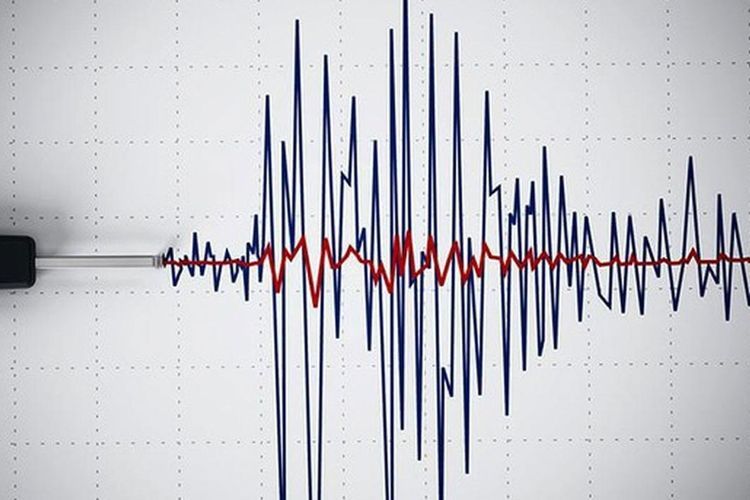 An earthquake of magnitude 6.2 struck Greece on Wednesday, the European Mediterranean Seismological Centre (EMSC) said, having earlier reported magnitudes of 6.9 and 5.9 for the tremblor, according to Reuters.

The German Research Center for Geosciences pegged the earthquake at magnitude 6.0, with a depth of 10 kilometers.

According to the Athens observatory, the epicenter of the quake was 21 kilometers (13 miles) south of the town of Elassona, near Larissa.

The quake was felt as far away as in the capitals of neighboring North Macedonia, Kosovo and Montenegro. Numerous aftershocks were reported.