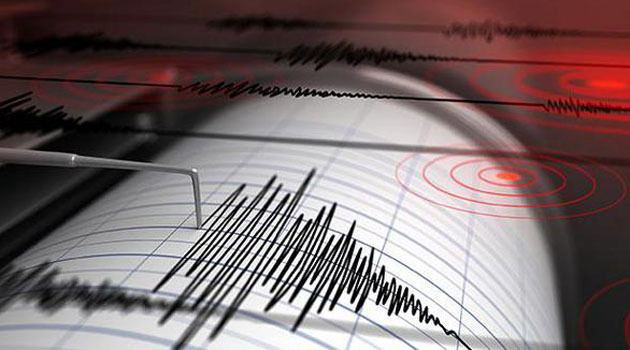 The U.S. Geological Survey (USGS) also reported a magnitude 6 quake in the area.

AFAD said the quake's epicenter was off the coast of the Kaş district of Antalya province at 8.32 a.m. local time (0532GMT).

There were no immediate reports of casualties.