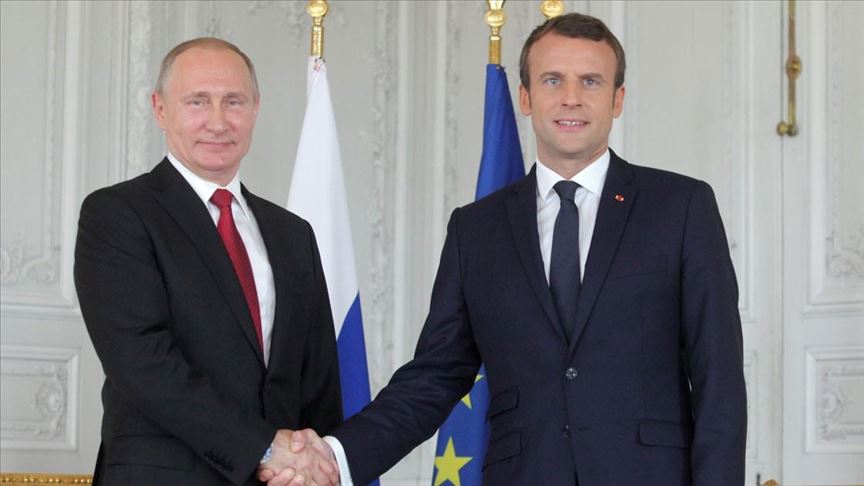 "France continues to exchange opinions with Russia," he said at a joint news conference with Ursula von der Leyen, president of the European Commission. "I already had two quite long conference calls with Russian President Vladimir Putin in recent weeks and further talks are scheduled in the next few days."

He said a dialogue between the European Union and Russia is necessary but it doesn’t mean the EU must make concessions.

"First of all, a dialogue allows us to consider what constitutes the point of contention," Macron said. "We need a dialogue with Russia, which by virtue of its geography and history is an indispensable part of the European security architecture that we are poised to build."

The French president commended contacts between Russia and the US but said Europe should be involved in any talks about its security.