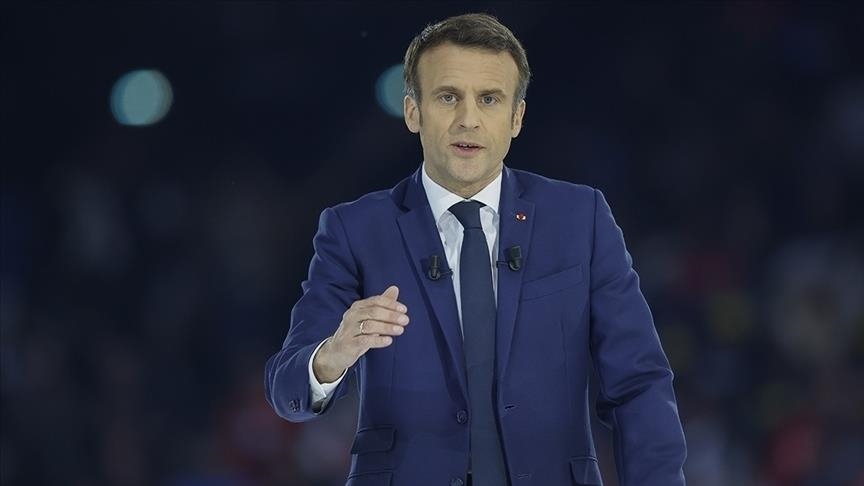 Emmanuel Macron has won a second term as French president, according to the full results released by the Interior Ministry on Sunday’s run-off election, News.Az reports citing Anadolu Agency.

Macron entered a special area prepared for his speech in front of the Eiffel Tower accompanied by Beethoven’s Ode to Joy.

“Merci,” he began, thanking his followers in his victory speech.

“A majority of you have chosen to place your confidence in me for another five years,” he said, adding, “I know what I owe you.”

“After five years of transformations, happy and difficult hours, this day of April 24, a majority of you have chosen to trust me to preside over our Republic for the next five years.

“I know that many of our compatriots voted for me today not to support the ideas I hold, but to block those of the far right. I want to thank them here and tell them that I am aware that their vote binds me for years to come,” he said.

“Today, you have chosen a humanist project, ambitious for the independence of our country, for Europe, ambitious in its values, social and ecological, a project based on work and creation.

“This project, I want to carry it with force for the years to come, taking into account the opposition that has been expressed and with respect for differences.”