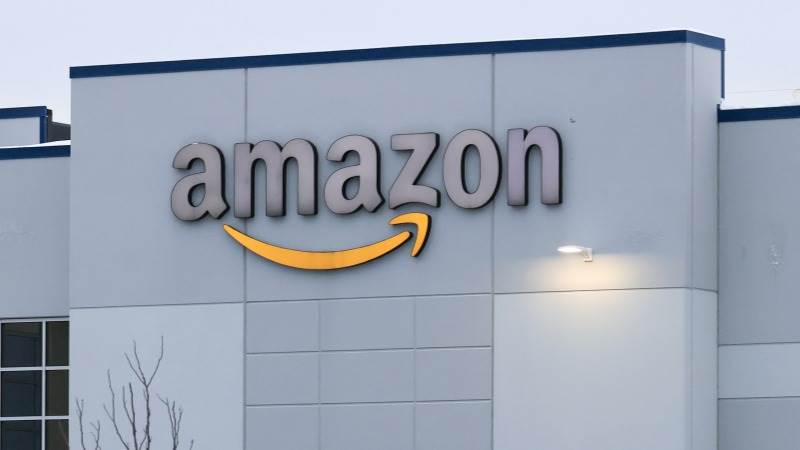 The fine was issued July 16 by the Luxembourg National Commission for Data Protection following its determination that "Amazon's processing of personal data did not comply with the EU General Data Protection Regulation (GDPR)," Amazon said in a securities filing.

"We believe the CNPD's decision to be without merit and intend to defend ourselves vigorously in this matter," the company added, using the organization's French acronym.

The fine was believed to be the largest ever for a data protection violation since the passage of the regulation.

The Securities and Exchange Commission (SEC) document offered no details, but Amazon was sued by a European consumer group claiming personal data was collected for ad targeting without permission.

The Luxembourg agency confirmed that it made a ruling this month on Amazon but declined to elaborate, saying its investigations are confidential.

It was the latest case of U.S. tech firms being hit with violations of the landmark GDPR.

Under the GDPR, which came into effect in 2018, internet users have a wider range of rights relating to their data.

Regulators have been armed with new powers including the ability to fine firms up to 4% of their annual global turnover.

The GDPR has resulted in fines imposed not only on technology firms but marketers, data brokers, Austria's postal service and even the Spanish football association, La Liga.

Amazon made the disclosure as part of its quarterly update which showed profits jumped 48% from a year ago to $7.8 billion and revenues increased 27% to $113.1 billion in the April-June period.