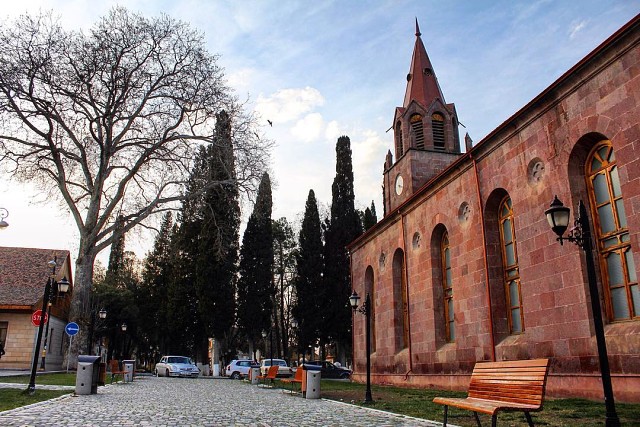 For several centuries, traditions of multiculturalism and tolerance have been formed in Azerbaijan, which is at the junction of the West and the East. At different times, this country was the homeland for representatives of various peoples, cultures and confessions.

In the early 19th century, Germans began arriving here. In 1819, the first German colonies - Helenendorf and Annenfeld - were founded in Azerbaijan. By the beginning of the 20th century, the settlements of Georgsfeld, Alekseevka, Grunfeld, Eigenfeld, Traubenfeld, Yelizavetinka were also founded in the republic. Of course, the Germans did not forget about their historical homeland: in the 1920s, there were eight German schools in German settlements and in Baku; in the 1930s the vine-growing and wine-making school began to function in Helenendorf. In the capital and in the first two German settlements, there were Lutheran churches designed by German architects Lemkul and Adolf Eichler, who was the district architect of the Baku City Council in 1892-1911. By the way, it was originally planned to make the Baku church similar to the Lutheran church in Helenendorf, but Eichler nevertheless resorted to the traditions of German Gothic.

As for the church in Helenendorf, it took three years to build it - from 1854 to 1857, when the consecration ceremony took place the new church, which received the name of St. John's Church. Since then, the church has become a pilgrimage destination for the Germans, and an interesting attraction for guests of the city. After the arrival of the Bolsheviks, churches were closed, and before the Second World War, they began to evict Soviet Germans from their homes. 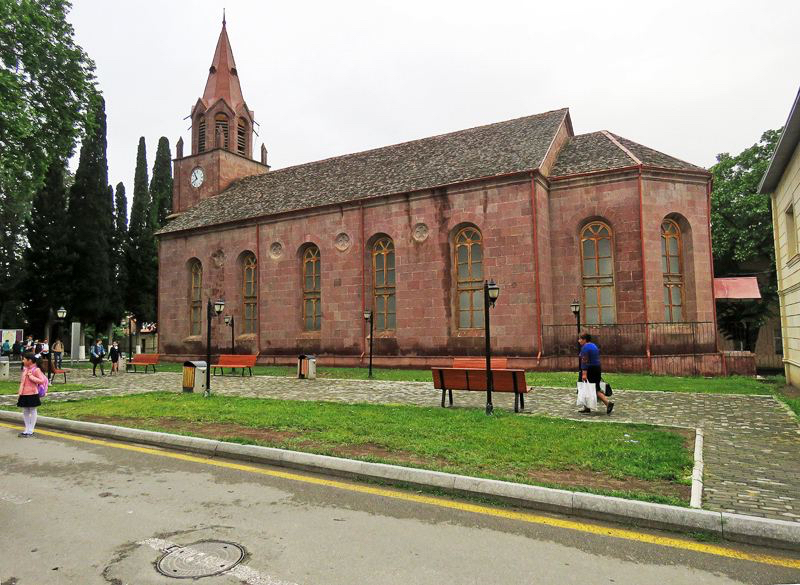 The church was closed in 1941 after the deportation of the Germans from the region. At different times, it was used as a military hospital and a sports school. Since 2005, it is functioning as a museum of history and ethnography of the region. The church was renovated in 2008. Now the town of Goygol is like a little piece of Germany. 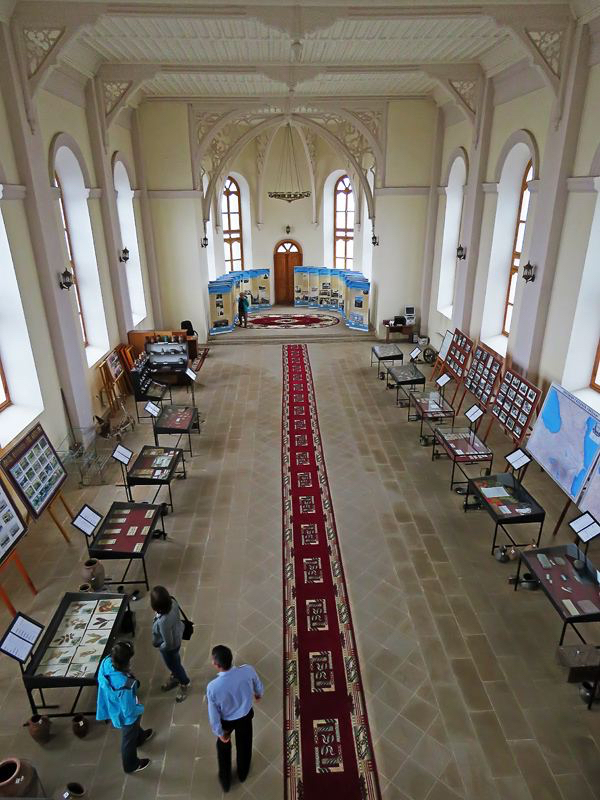 Azerbaijan pays special attention to cultural monuments of all peoples and religions, in particular Lutheran ones, and the Azerbaijanis take very good care of the historical heritage. Also in 2010, after the repair and restoration work carried out by the head of state's order, the building of the former Lutheran church in Baku- the organ and chamber music hall of the Muslum Magomayev Azerbaijan State Philharmonic Hall - was opened.