Lukoil: Russia to cut May oil output by 19% from February-March 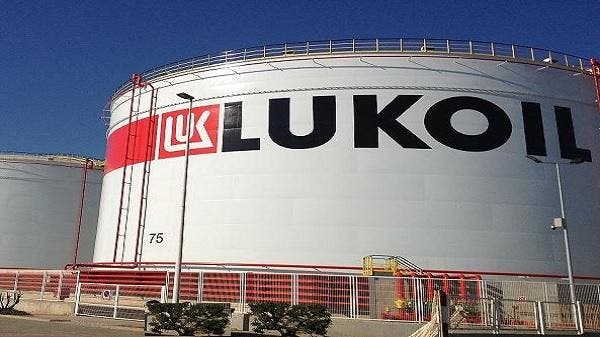 Russia will cut its May oil output by 19% to 8.5 million barrels per day (bpd) from its February-March level of 10.4 bpd, said Lukoil’s head of investor relatio

Lukoil will have to reduce its oil output in Russia by 300,000 bpd in May, compared with February, but Russian quotas will not affect Lukoil’s activities in other countries, said Alexander Palivoda.

The Organization of the Petroleum Exporting Countries (OPEC) and other large oil producers led by Russia, a group known as OPEC+, agreed this month to cut their combined production by 9.7 million bpd in May and June to support the oil market.