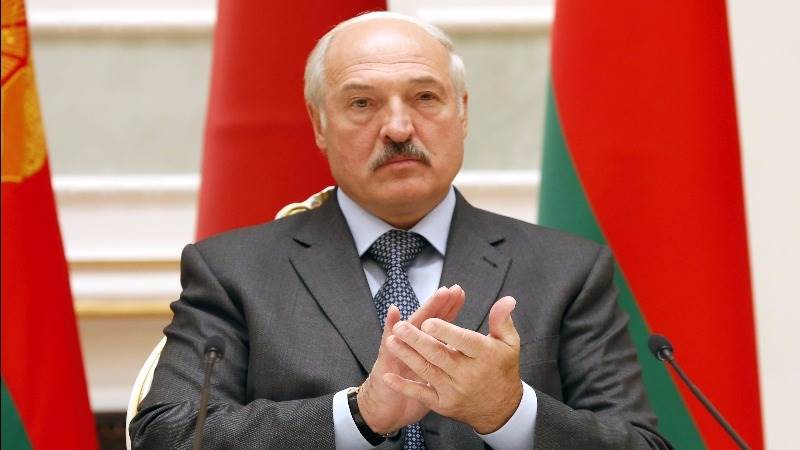 According to the head of state, Roman Golovchenko has a wealth of experience of working in various positions, including the diplomatic service, knows how to hold negotiations, was in charge of the military-industrial complex.

Dmitry Matusevich will head the State Property Committee, and Dmitry Pantus has been appointed chairman of the State Authority for the Military Industry of the Republic of Belarus.

“Sergei Rumas (former Prime Minister) will find employment in government bodies should he want to. His expertise is valuable. He should work for the benefit of the country," Aleksandr Lukashenko said.

“Rumas, Mikulenok have been transferred to another job. Anfimov, Dvornik have retired. Terekhov, Karlyukevich, Utyupin, Yermolovich and Gayev have also been placed into other jobs. They will continue working. It is just high time to make a reshuffle and replace some staff. The rest will keep their posts in the new government,” the president said.

“We are taking an exam today. Not only me. Actually, this exam is not so much about me, but about you. We will all get together, pass this exam, and keep the country united. We will be proud that time has chosen us. The exam is the election of the President of Belarus,” the Belarusian leader said.

In conclusion, he asked the head of the President Administration to organize the work together with the heads of the parliament and introduce the appointed officials to the personnel.

“I ask you to gird up your loins and do your job well,” the president said.