Lufthansa to cancel 800 flights on Friday due to pilots' strike 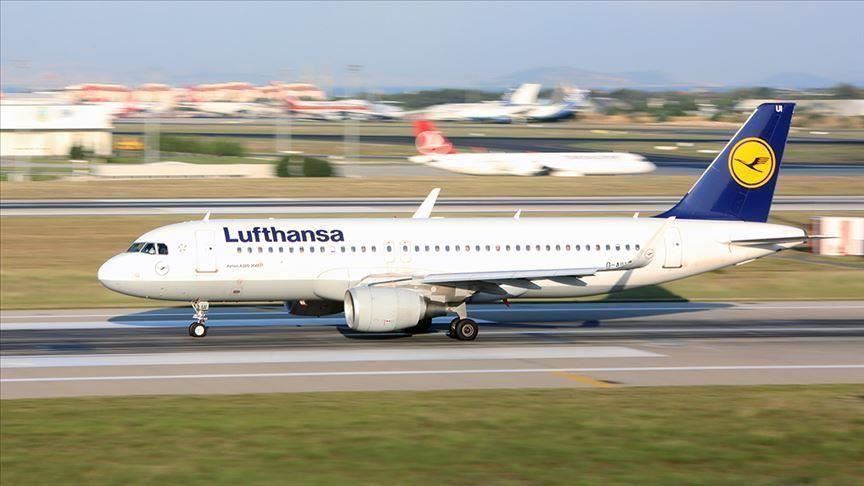 Germany's Lufthansa said it will have to cancel 800 flights on Friday, likely affecting 130,000 passengers, after the pilots' union announced a one-day strike, News.Az reports citing Reuters.

The Vereinigung Cockpit (VC) union said late on Wednesday that pay talks had failed and Lufthansa pilots would stage a 24-hour strike starting just after midnight on Thursday, affecting both passenger and cargo services.

Lufthansa said flight cancellations would affect Frankfurt and Munich airports, adding that several flights would also have to be cancelled on Thursday.

VC is demanding a 5.5% pay rise this year for its more than 5,000 pilots and automatic inflation compensation thereafter.

"We hope to get back to negotiations as soon as possible," a Lufthansa spokesperson said on Thursday. "However, we cannot bear the cost increases associated with VC's demands either," he added.

Strikes and staff shortages have already forced airlines including Lufthansa to cancel thousands of flights this summer and caused hours-long queues at major airports, frustrating holidaymakers keen to travel after COVID-19 lockdowns.

Lufthansa has already faced strike action this year by security workers and ground staff over pay.

The airline said it was doing everything possible to minimise the effects of Friday's pilots' strike, but it could not rule out cancellations or delays in some cases over the weekend.