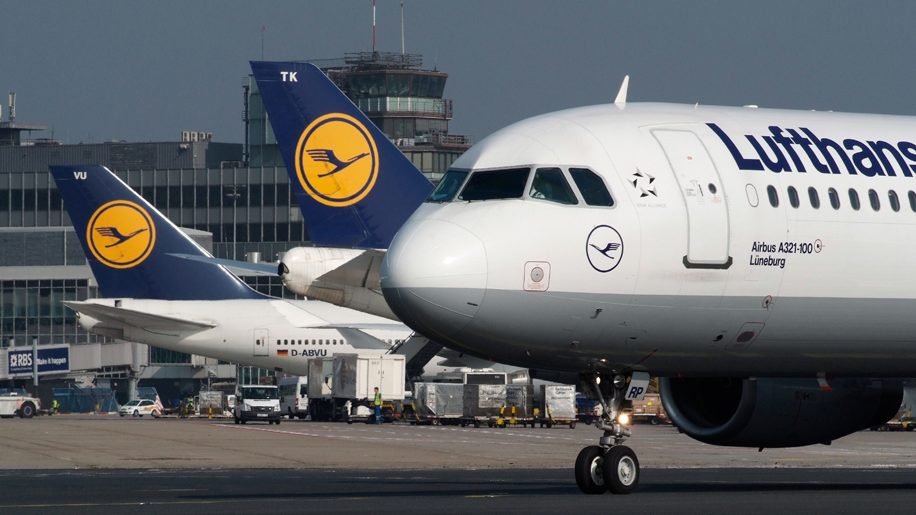 Pilots at German airline Lufthansa will strike again this week, a labour union said on Tuesday, escalating a wage dispute that will further plague a summer of travel chaos, News.Az reports citing Reuters.

It follows a strike last week that forced the cancellation of hundreds of flights.

The strike would affect pilots of both passenger and cargo divisions of the airline, said the union, Vereinigung Cockpit (VC), which groups more than 5,000 pilots.

Passenger pilots will strike on Wednesday and Thursday, and cargo pilots from Wednesday through Friday.

VC is demanding a pay rise of 5.5% this year and automatic inflation compensation after that.