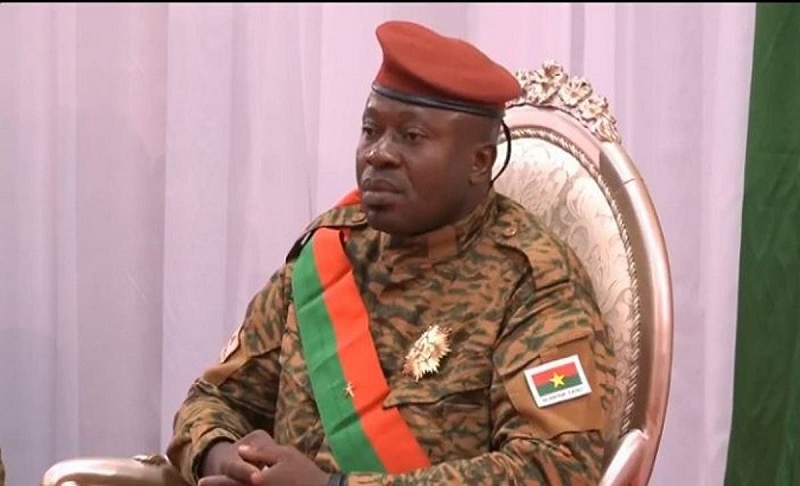 Damiba, head of the Patriotic Movement for Safeguard and Restoration (MPSR), took his oath in front of the Constitutional Council to "preserve, respect, uphold and defend the Constitution, the fundamental act and the laws."

Interim President of the Constitutional Council Boureima Cisse said that Damiba will exercise his functions as president of Burkina Faso for the duration which will be fixed by the Transition Charter.

A commission of 15 members was set up on Feb. 9 to draw up the Charter for a period of two weeks.

The Constitutional Council also asked Damiba to intensify the fight against terrorism and to work to preserve citizens' freedom of expression.

On Jan. 24, the military announced that they had put an end to the functions of then-President Roch Marc Christian Kabore and that the MPSR took power from the civilian government.