London court issues order for Julian Assange’s extradition to US 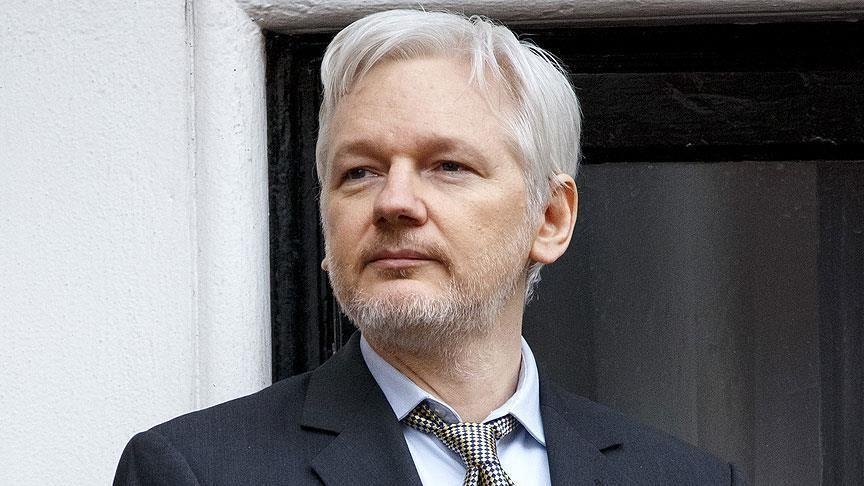 British Home Secretary Priti Patel will now handle the extradition case against Assange, who faces 175 years in prison in the US on charges of leaking classified information. Even if the home secretary grants Assange’s extradition, his defense team will still have an opportunity to file an appeal with the High Court.