Lithuania to host next NATO summit 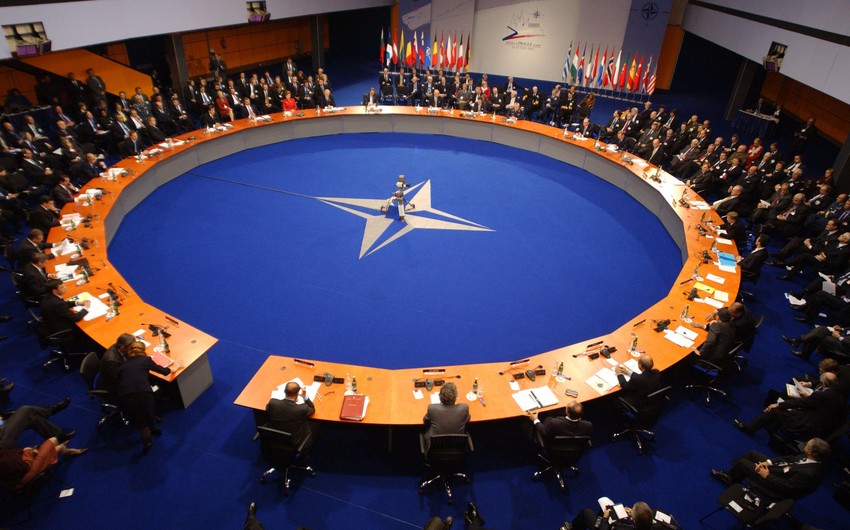 The Lithuanian capital Vilnius will host the next NATO summit in 2023, the alliance’s chief said on Thursday, News.Az reports citing foreign media.

“We will meet again next year in Vilnius, Lithuania,” Secretary General Jens Stoltenberg told a news conference following the summit in Madrid.

Stoltenberg stressed that the NATO summit in Madrid has become historic, as the leaders of the countries of the alliance made a number of important decisions, as well as approved a new strategic concept for the organization.

The NATO summit is taking place in Madrid on June 28-30. The Alliance has developed and adopted a new Strategic Concept, taking into account current events in the international arena and strategic prospects for the development of the organization.

In addition, NATO officially invited Finland and Sweden to become members of the alliance.