Lithuania sends another batch of military equipment to Ukraine 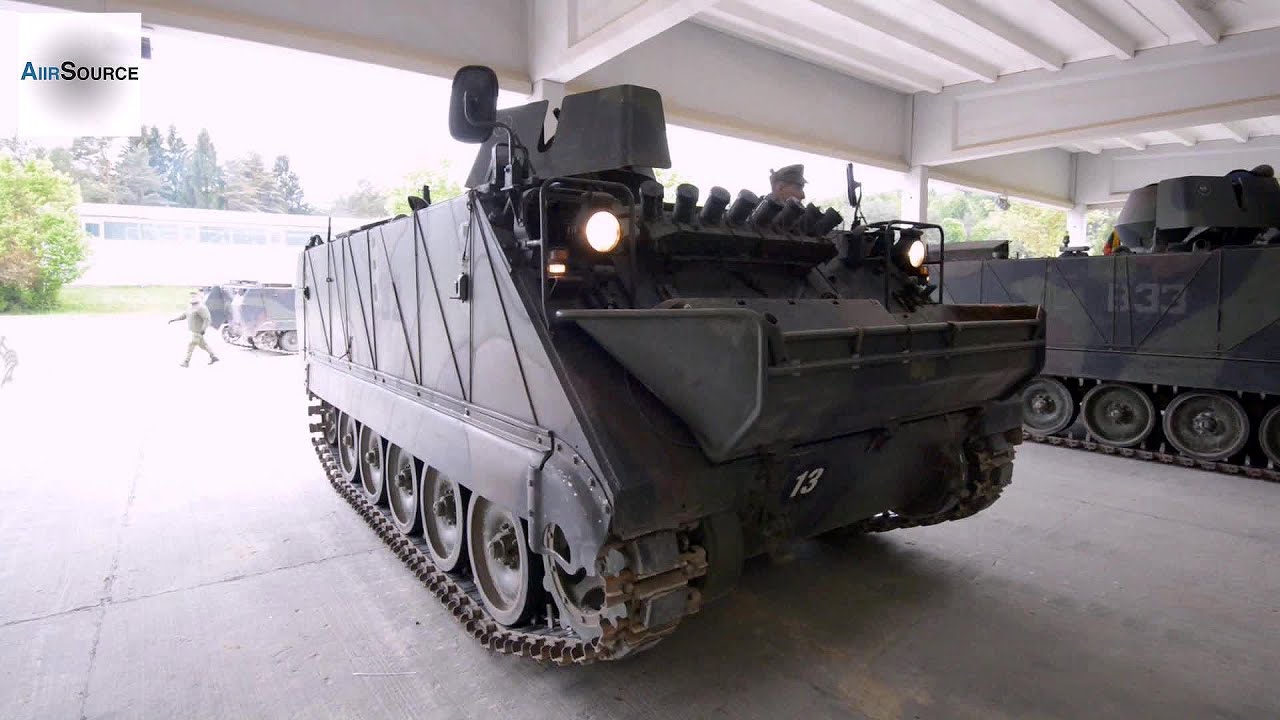 The minister noted that some 20 armored vehicles have already arrived in Ukraine from Lithuania.

Since the beginning of the war in Ukraine, Lithuania has provided Kyiv with a large number of machine guns, pistols, helmets and armored jackets.