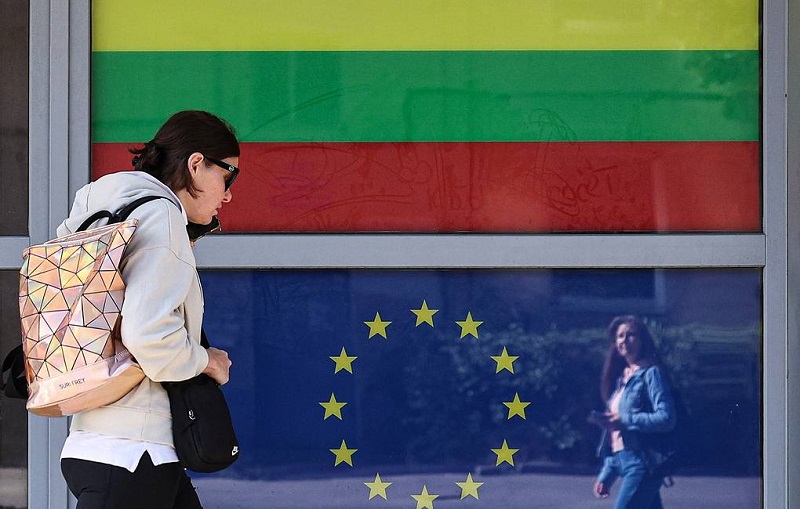 Russian citizens with active Schengen visas will not be able to enter Lithuania starting on 00:00 Monday, News.Az reports citing TASS.

On Monday, the September 13 Sejm decision enters into effect, which prolongs the state of emergency until December 15 and bars entry for Russian citizens, including those with active Schengen visas.

This decree was also supported by Poland and the rest of the Baltic States. Meanwhile, Vilnius made exceptions for certain categories of Russians, including diplomats, representatives of the opposition, employees of shipment companies moving cargo to other EU states, and family members of people who have EU residence permit or citizenship.