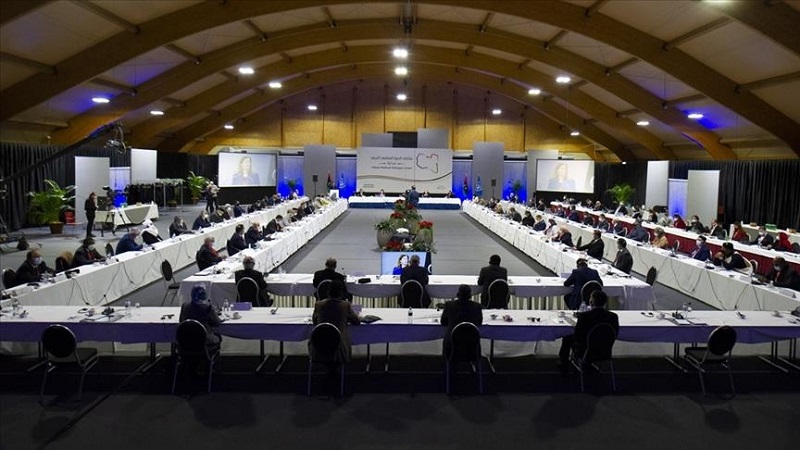 Mohammad Younes Menfi on Friday was elected the president of Libya's interim government, and Abdul Hamid Mohammed Dbeibah the prime minister in the Presidency Council during voting in an unnamed location in Switzerland not far from Geneva.

Acting UN special envoy for Libya Stephanie Williams told delegates that the challenges are not behind them.

“We'll be watching those you have selected to make sure they truly go back to the Libyan people on Dec. 24 of this year, to democratically elect Libya's representatives and political leadership,” Williams noted.

The voting took place under the Libyan Political Dialogue Forum to choose the three-person presidency council for the interim government during a five-day meeting.

Menfi’s ticket garnered 39 votes to the 34 of the second group in a second round of voting Friday with 30% of the elected positions going to women.

“We have no future but to move forward,” said one delegate, while others praised the role of Williams over the recent months.