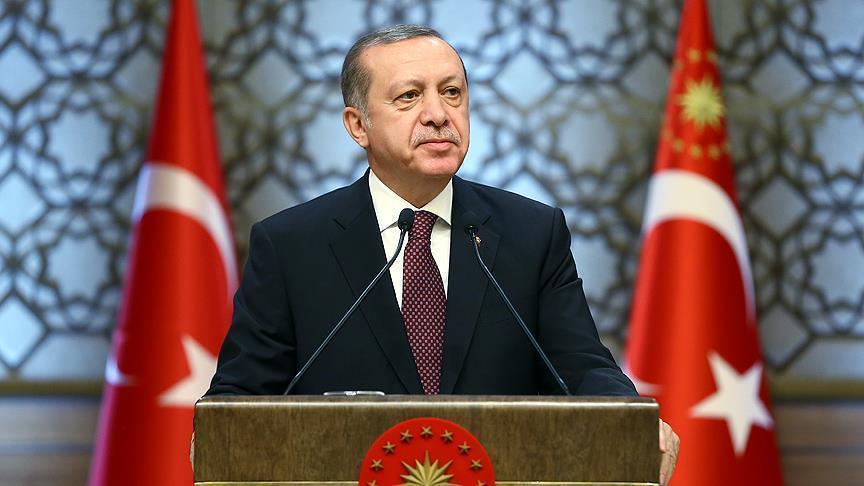 Turkish President Recep Tayyip Erdogan expressed confidence that the liberated territories of Azerbaijan will soon become an example of modern production and development for the entire region.

Speaking to reporters during his visit to Azerbaijan, Erdogan said research has been carried out on the "Smart Village" project, which is being implemented in Karabakh, News.Az reports.

“In parallel, work continues on the clearance of the territories liberated from the Armenian occupation. Agricultural work is already underway on the land cleared of mines, and animal husbandry is developing. Turkey and Azerbaijan are building their work on the basis of the principle of mutual benefit,” the Turkish leader added.