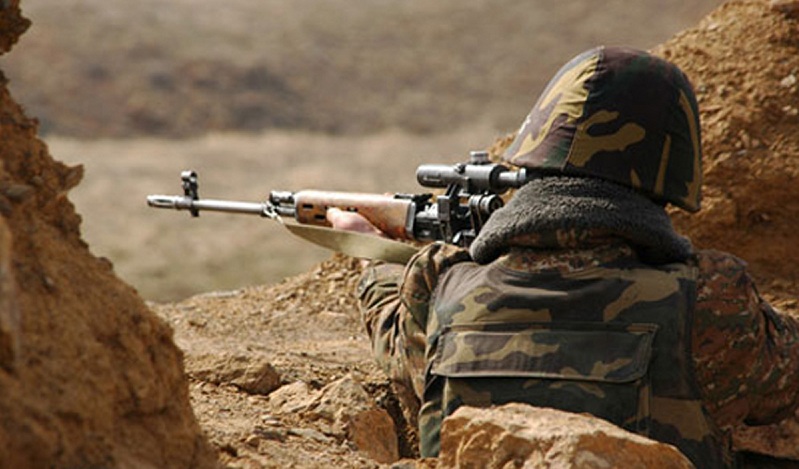 The provocation of Armenian Armed Forces on the border with Azerbaijan caused commotion in world media.

According to New.Az, this time French edition L'Express wrote the truth about the Armenian-Azerbaijani conflict.

The publication also noted that the Armenian armed forces went on the offensive supported by artillery fire, but after the counterattack, they retreated with losses.