Lavrov: Russia ready to use its base in Tajikistan to defend allies 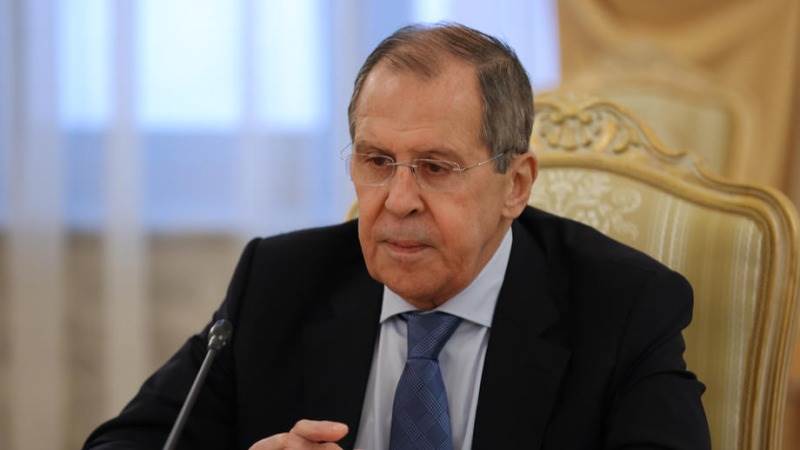 Russia will do everything, including using its military base in Tajikistan, to defend its allies from the threat coming from Afghanistan, Russian Foreign Minister Sergey Lavrov said on Wednesday, TASS reported.

"We will do everything to prevent any aggressive moves against our allies, including using the Russian military base on the border between Tajikistan and Afghanistan," the Russian top diplomat said after talks with his Laotian counterpart Saleumxay Kommasith.

Lavrov recalled that Russian President Vladimir Putin held talks with his counterparts from Tajikistan and Uzbekistan, and was in contact with other Central Asian leaders. "Obligations within the framework of the Collective Security Treaty Organization remain in full force. Representatives of the organization’s Secretariat visited a section of the Tajik-Afghan border, evaluated the situation, and will report to the permanent council," he stressed.

The foreign minister noted that Russia was watching closely the situation in Afghanistan. "The situation is tending to a rapid deterioration, including in the context of the hasty withdrawal of US and other NATO troops, which have failed to achieve tangible results in terms of stabilizing the situation there over the decades of their stay in this country," Lavrov stated.