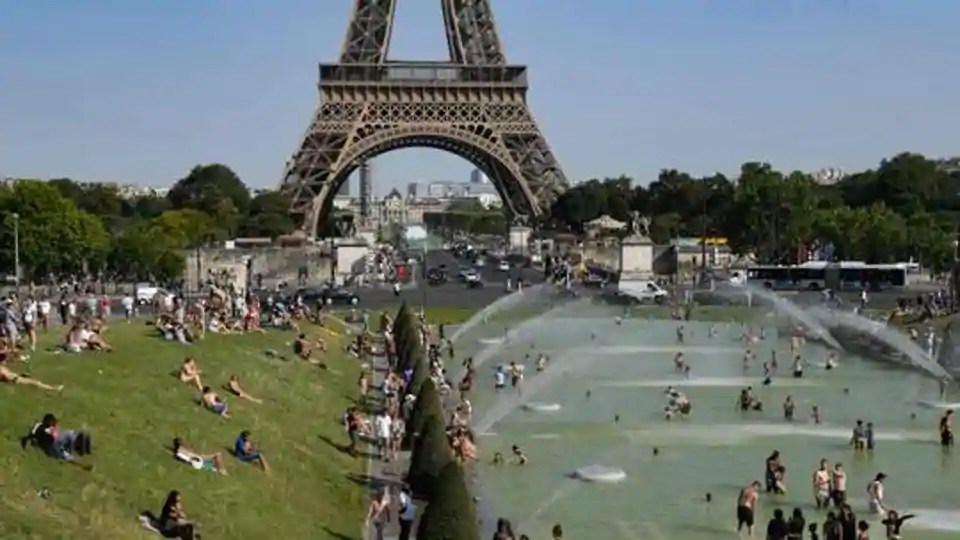 The Copernicus Climate Change Service (C3S) analysis of surface and air temperatures found that November 2020 was 0.8C warmer than the 30-year average of 1981-2010 -- more than 0.1C hotter than the previous record.

For boreal autumn (September-November) temperatures in Europe were 1.9C above the standard reference period, 0.4C higher than the average temperature in 2006, which was the previous warmest.

"These records are consistent with the long-term warming trend of the global climate," said C3S director Carlo Buontempo.

"All policy-makers who prioritise mitigating climate risks should see these records as alarm bells and consider more seriously than ever how to best comply with the international commitments set out in the 2015 Paris Agreement".

Last week the World Meteorological Organization said 2020 was on course to be among the three hottest years ever recorded.

With just over 1C of warming so far, Earth is already dealing with the devastation caused by more frequent and stronger extreme weather events such as wildfires and tropical storms.

Satellite images analysed by C3S also showed that Arctic sea ice extent was the second lowest for November in the database, which began in 1979.

The largest negative sea ice concentration anomalies were in the Kara Sea, while there was below average cover in the eastern Canadian archipelago and Baffin Bay.

"This trend is concerning and highlights the importance of comprehensive monitoring of the Arctic, as it is warming faster than the rest of the world," said Buontempo.

Temperatures were substantially higher than normal across the Arctic and much of Siberia last month, and higher than average across the United States, South America, southern Africa, eastern Antarctica and most of Australia, C3S said.

The five hottest years in history have all come since 2015.