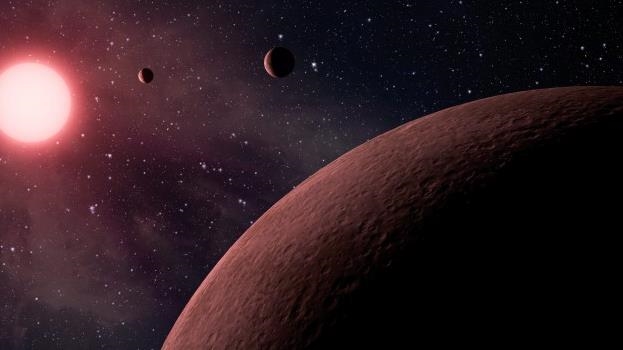 An asteroid wider than the tallest building in the world will cross Earth's orbit next week, media reports said Wednesday.

But it will come within roughly 1.2 million miles, close enough to earn the "potentially hazardous" label from NASA for its "potential to make threatening approaches to the Earth," according to the space agency, as reported by CBS News.

Asteroids speeding past Earth are nothing new as it is estimated there are about 25,000 so-called near-Earth ones that are a minimum of 500 feet in width and, if they crash into Earth, could be "devastating," Nancy Chabot of US-based Johns Hopkins University's Applied Physics Laboratory told CBS.

"We're actually not talking, like, global extinction event, but regional devastation on the area that could wipe out a city or even a small state," she said. "And so it is a real concern. It is a real threat."

NASA is preparing for such an eventuality in case an asteroid poses a direct threat to Earth.

In September, it will conduct a Double Asteroid Redirection Test, colliding a probe with a small asteroid called Dimorphos, to see if it is possible to deflect a devastating asteroid from Earth.