Lapshin's mother: I beg you to pardon him! 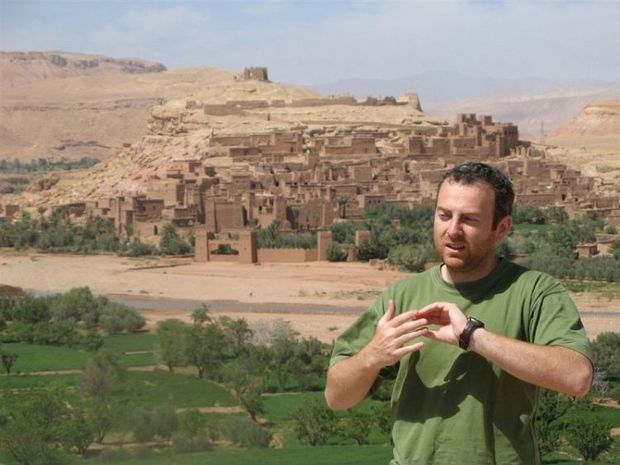 Mother of blogger Alexander Lapshin extradited from Minsk to Baku, Bella Lapshina, has described her son's action as 'thoughtless'.

In the interview with BBC Azerbaijan Bella Lapshina also noted that she plans to leave for Azerbaijan in the coming future.

She said she learned about her son's extradition from mass media.

Lapshin can be sentenced to eight years for violation of the state border of Azerbaijan and appeals targeting the sovereignty and territorial integrity of the country.

Arrested blogger's mother has addressed the Azerbaijani government with a request to pardon him.

"I will try to meet with my son. I beg you to forgive and pardon him," Bella Lapshina said.