Lapshin feels well, has no complaints about detention conditions: embassy 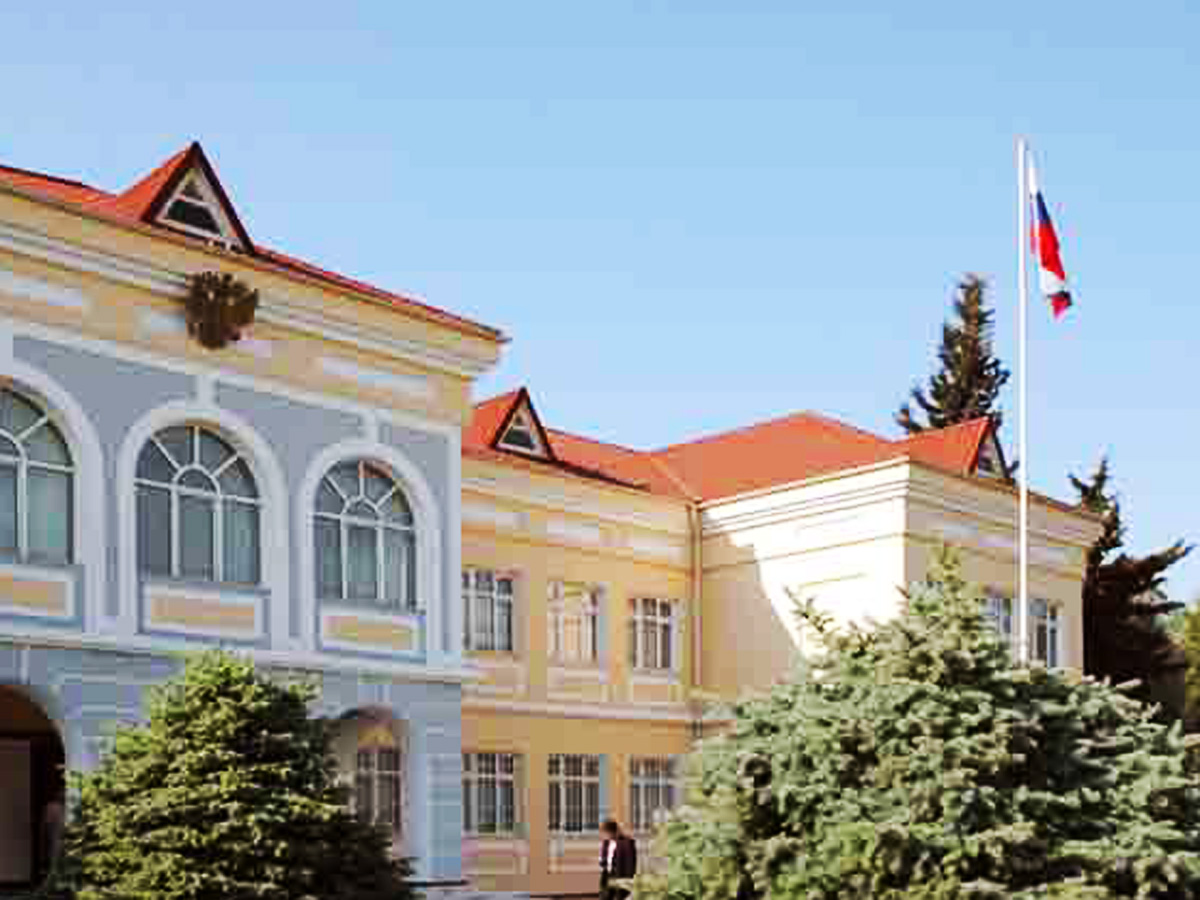 An official from the Consular Department of Russia’s Embassy in Azerbaijan met on Feb. 9 with blogger Alexander Lapshin, extradited from Minsk, Denis Apashkin,

“He was charged under two articles - 281.2 (appeals directed against state) and 318.2 (illegal border crossing) of the Criminal Code of the Republic of Azerbaijan,” the embassy said.

A trial is to be held in the near future to define the measure of restraint against Lapshin, said Apashkin.

“Lapshin has no complaints about detention conditions. He was given a lawyer. He was also entitled to make phone calls. He feels well,” Apashkin added.

On Jan. 17, Alexei Stuk, deputy prosecutor general of Belarus, issued a ruling on Lapshin’s extradition to Azerbaijan. Lapshin was brought to Azerbaijan on Feb. 7.