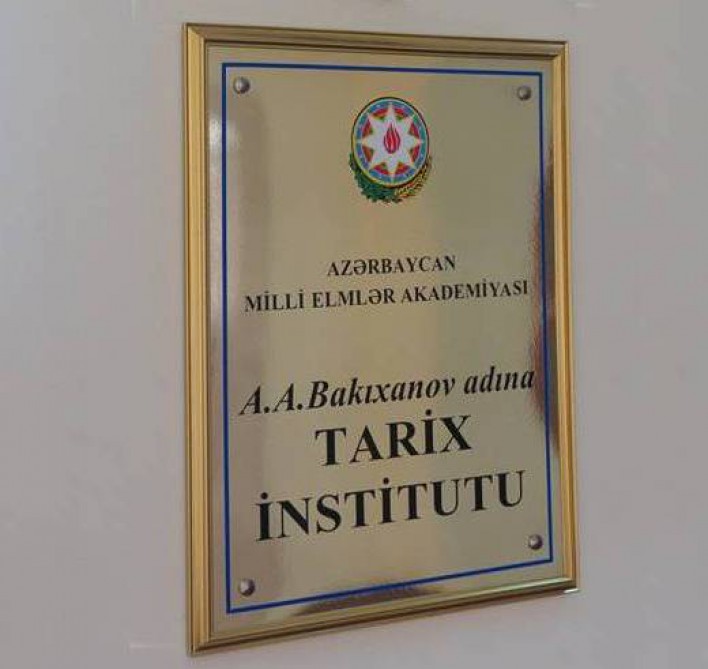 A scientific conference on “Genocide of Turkic-Muslim peoples in the 20th century” will be held in Azerbaijan`s Lankaran district on April 22-27.

The organizers of the event are Institute of History of Azerbaijan National Academy of Sciences, Ataturk Research Centre of the Republic of Turkey and Lankaran District Executive Authority, AzerTag reports.