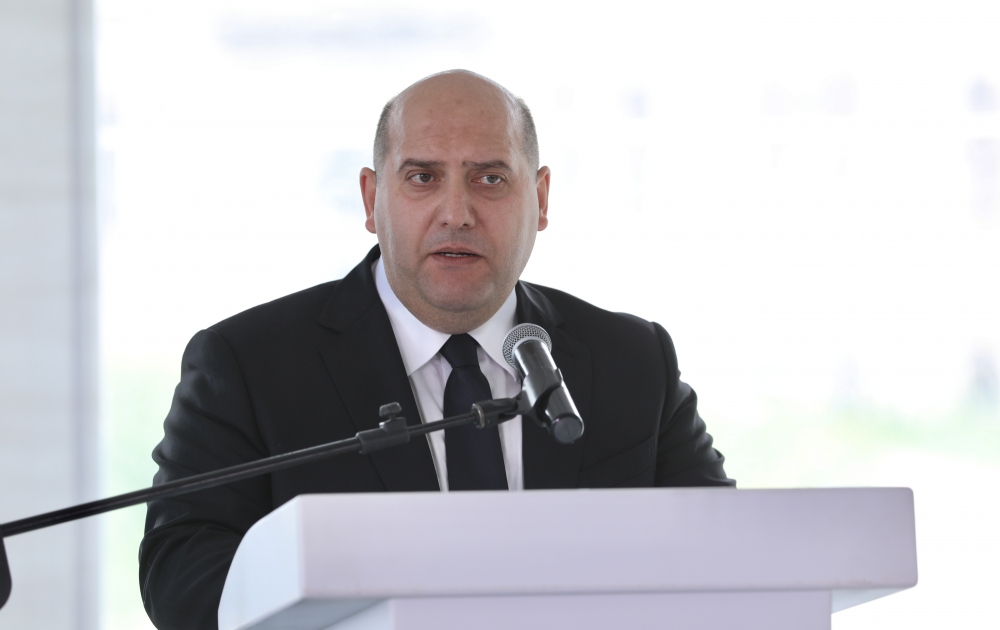 Immediately after the war, Azerbaijan has launched demining operations in its territories liberated from the Armenian occupation, said Emin Huseynov, Special Representative of the President of Azerbaijan in the liberated part of the Karabakh Economic Region (except the Shusha district).

Huseynov made the remarks while speaking at a panel session held in Shusha on Sunday as part of the 9th Global Baku Forum, News.Az reports.

He noted that landmines remain a major impediment to the ongoing restoration work in liberated Karabakh.

The special representative said that as many as 224 people have been killed in landmine blasts since the signing of the trilateral statement in November 2020.

Huseynov stressed that the restoration and reconstruction of the liberated territories are among the priorities of the Azerbaijani state.