Kyrgyzstan's president steps down amid unrest 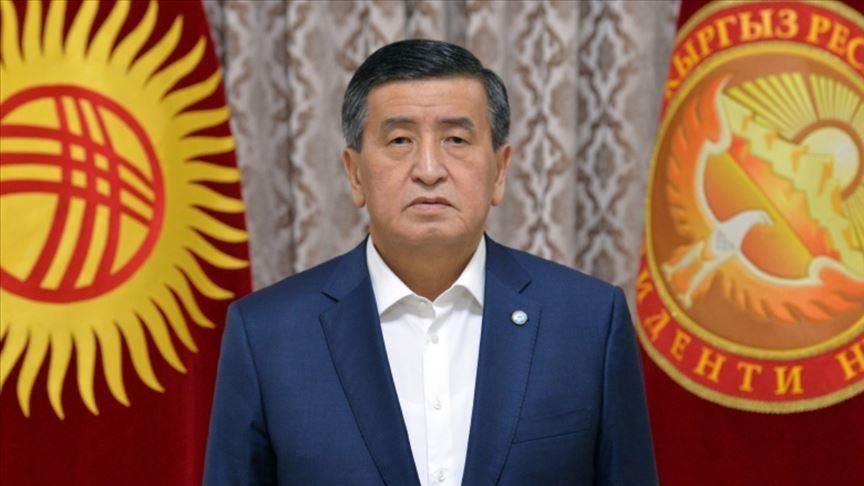 Earlier, Jeenbekov had said he would step down only after a new parliamentary election is held and a presidential election announced.

Protests in the Central Asian country erupted earlier this month, with demonstrators storming into parliament and other buildings, clashing with police and demanding fresh parliamentary elections.

In response, the country's election authority annulled the results of the Oct. 4 ballot, in which only four out of 16 parties had managed to pass the 7% threshold to enter parliament.

Since Sunday, supporters of the eight parties under 7% announced their rejection of the results, claiming the electoral process was not fair.

Clashes between protesters and security forces left one person dead and 590 others injured.