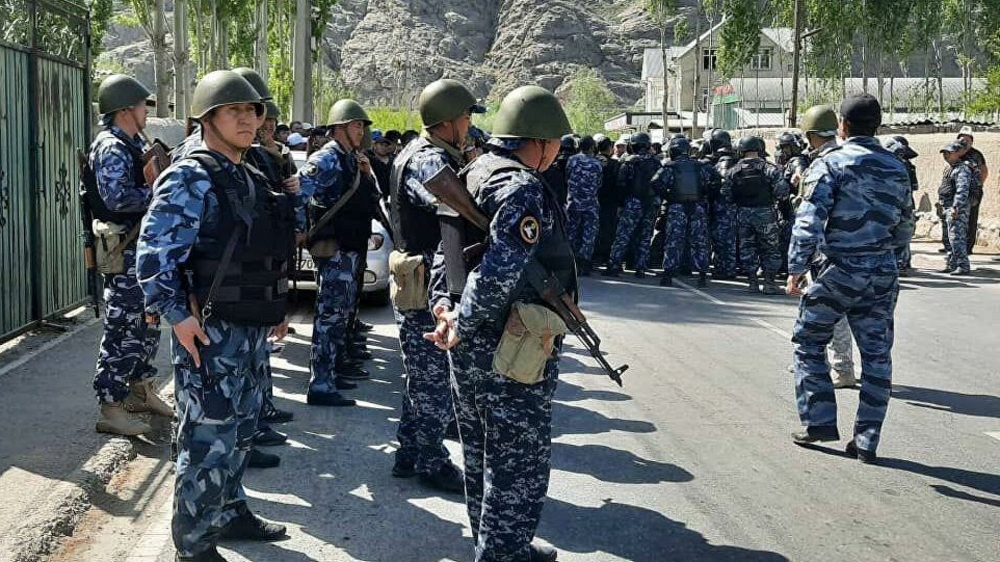 The number of Kyrgyz nationals who died in the recent armed conflict on the border with Tajikistan has increased to 35, Kyrgyzstan’s Deputy Minister of Health and Social Development Aliza Soltonbekova told a briefing on Monday.

"The number of deaths rose to 35," she said. Earlier, the national ministry reported 183 injured people and 34 deaths.

The situation on the border between Tajikistan and Kyrgyzstan near the Golovnoy water intake facility, which each side considers as its territory, escalated on April 28, after clashes sparked between residents of the two countries’ border areas. On April 29, armed skirmishes between Kyrgyz and Tajik servicemen broke out. Kyrgyzstan accused Tajikistan of using mortars, machine guns and Mi-24 military helicopters. On the evening of April 29, the sides agreed to a ceasefire and the pullout of troops. However, separate flare-ups continued until May 1. On Saturday, at a meeting of representatives of the governments of Tajikistan and Kyrgyzstan, the parties agreed to bring military equipment back to places of permanent deployment.