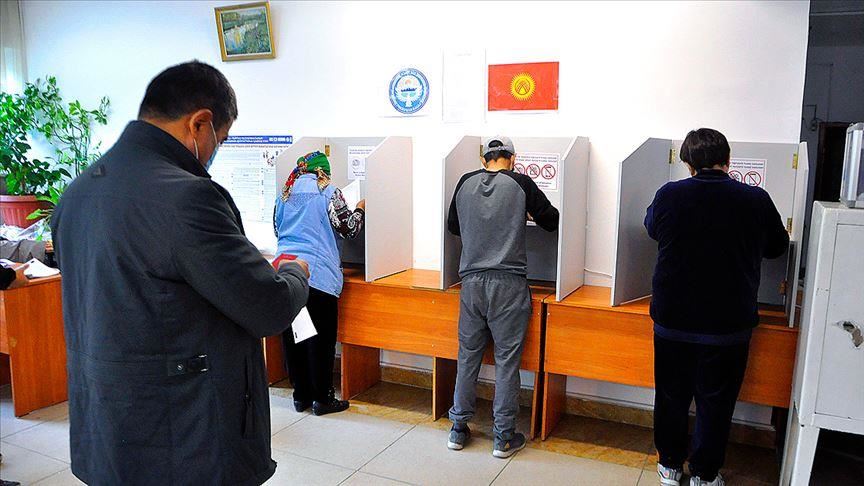 The decision to hold the election of deputies came after the meeting of the CEC members, the commission said in a written statement.

The results of the parliamentary elections held on Oct.4 were cancelled due to demonstrations organized by 12 political parties that failed to pass the 7% threshold.

The CEC members also approved organizational and practical measures and the budget estimate for the preparation and conduct of the polls to elect the 120-seat assembly of the Central Asian country.

The clashes between protesters and security forces left at least one person dead and 590 others injured.

The newly appointed Kyrgyz Prime Minister Sadyr Zhaparov announced Thursday that he was assuming presidential powers after the resignation of the president.

Jeenbekov had earlier resisted resignation saying he would only step down only after the new parliamentary election.