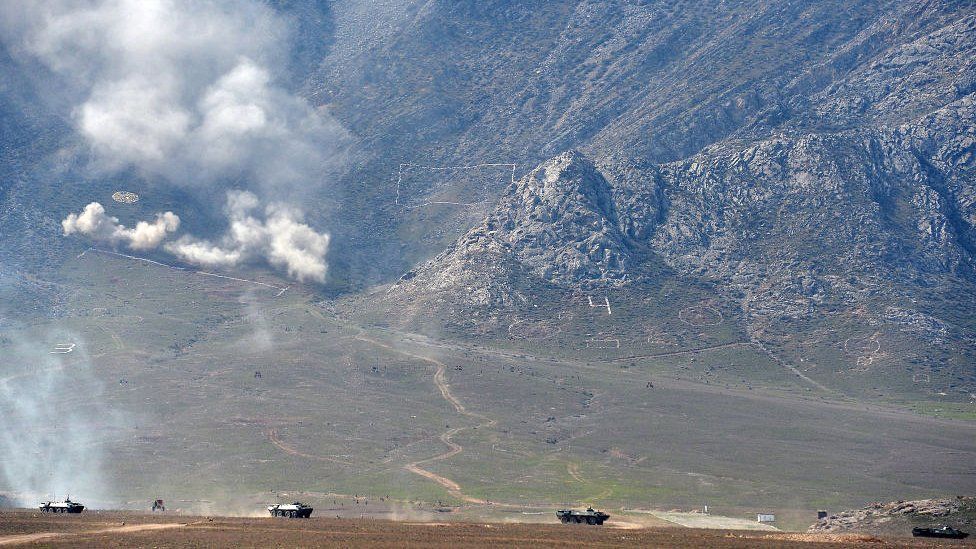 Bishkek and Dushanbe ended the process of withdrawing their military units from the border, Kyrgyzstan’s Border Service says on Monday, TASS reports.

"The parties completed the withdrawal of extra forces and means from the state border line inward to their territories," the Service reports.

The joint commission comprising representatives of defense ministries of both countries continue working, the Service noted. The situation on the border and in adjacent areas is ‘stable’ now, without incidents and shooting.

The situation on the border between Tajikistan and Kyrgyzstan near the Golovnoy water intake facility escalated on April 28, after clashes had sparked between residents of the two countries’ border areas. On April 29, armed skirmishes between Kyrgyz and Tajik servicemen broke out. Kyrgyzstan accused Tajikistan of using mortars, machine guns and Mi-24 military helicopters. On the evening of April 29, the sides agreed to a ceasefire and the pullout of troops.