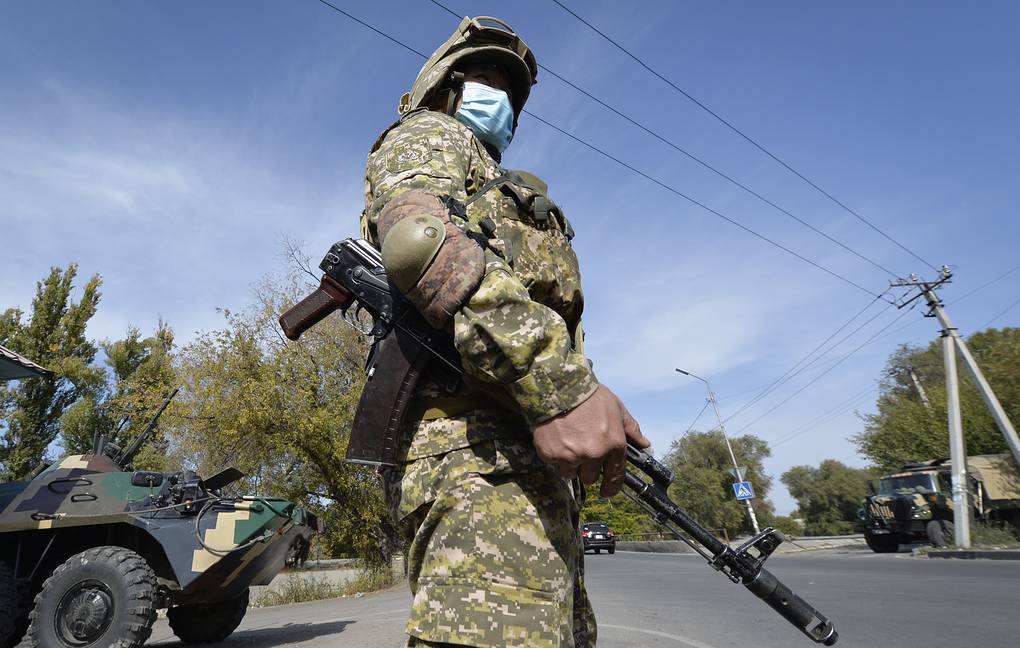 The number of Kyrgyz residents injured in the border conflict with Tajikistan has risen to 153, the country’s Deputy Health Minister Aliza Soltonbekova informed during Tuesday’s briefing, TASS reports.

"In total, 189 people were injured, and out of this number, 36 died," she said. According to her, currently, 100 injured citizens are receiving treatment at the republic’s hospitals. Previously, it was reported that 150 people were injured.

Soltonbekova noted that 25 tonnes of humanitarian aid were sent on Monday to the Batken Region, bordering Tajikistan.

The situation on the border between Tajikistan and Kyrgyzstan near the Golovnoy water intake facility escalated on April 28, after clashes had sparked between residents of the two countries’ border areas. On April 29, clashes between Kyrgyz and Tajik servicemen broke out. Kyrgyzstan accused Tajikistan of using mortars, machine guns and Mi-24 military helicopters. On the evening of April 29, the sides agreed to a ceasefire and the pullout of troops, however, hostilities continued periodically in certain locations until May 1. On Saturday, at a meeting of representatives of the governments of Tajikistan and Kyrgyzstan, the parties agreed to return military equipment to the places of permanent deployment.

According to the Kyrgyz Health Ministry, the majority of those killed and injured are civilians. Over 100 buildings were burnt or damaged during the hostilities. About 33,000 civilians were evacuated from the conflict zone in total.