Kyrgyzstan evacuates over 2,500 citizens from zone of clashes with Tajikistan 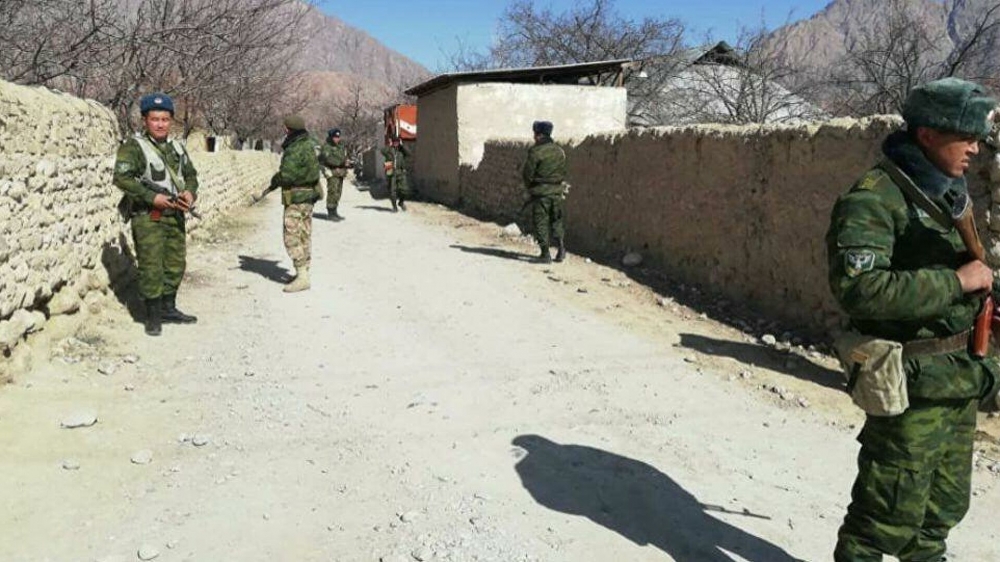 Kyrgyzstan’s authorities have evacuated to safe areas more than 2,500 people from the conflict zone on the border with Tajikistan, the Red Crescent’s mission in the Central Asian republic reported on Friday.

According to the organization, a total of 2,726 local citizens have been evacuated from the area of military clashes between the two countries’ forces.

"The team of the Red Crescent of Kyrgyzstan in the city of Batken (regional center of Kyrgyzstan) keeps providing food and psychological support for those evacuated in the temporary accommodation centers," the report said. Among those evacuated are mainly women and children, who were accommodated in schools and sports facilities in the Batken Region.

The situation on the border between Tajikistan and Kyrgyzstan near the Golovnoy water intake facility escalated on April 28, after a conflict sparked between residents of the two countries’ border areas. On April 29, an armed clash between Kyrgyz and Tajik servicemen broke out. According to Bishkek, Tajik military servicemen used machine guns and mortars during the firefight. Bishkek also accused Dushanbe of attempting to seize the water intake facility. Both sides have reported a large number of casualties. According to the latest data, 13 people were killed and more than 100 others were wounded on the Kyrgyz side.