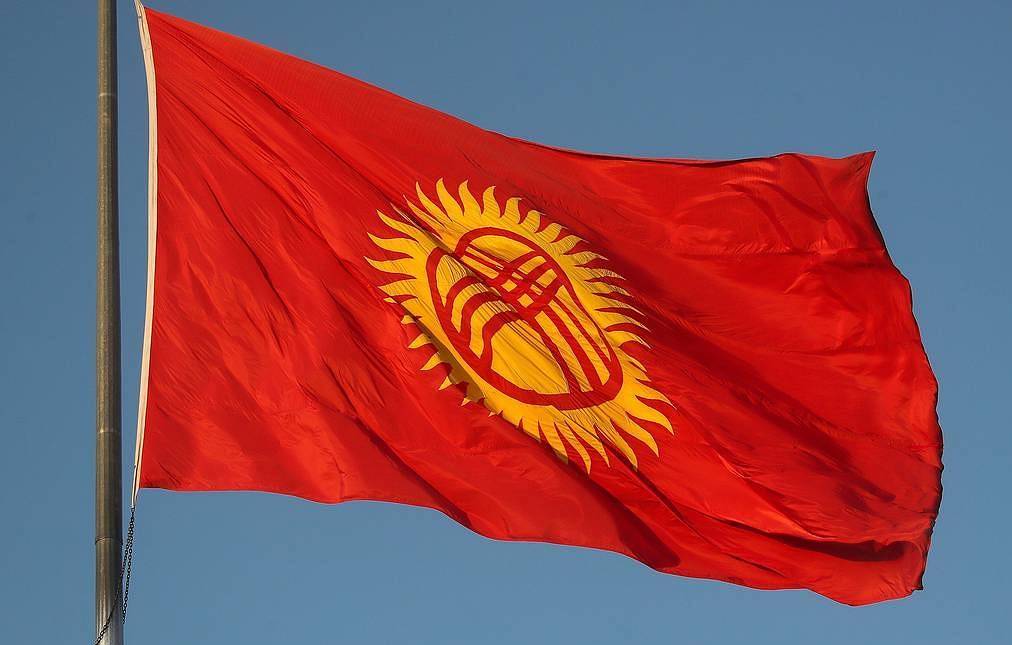 Kyrgyz President Sadyr Japarov signed a decree on Saturday to declare a two-day nationwide mourning for those killed in clashes on the border with Tajikistan, his press service said, TASS reports.

"The President of the Republic of Kyrgyzstan has signed a decree to declare nationwide mourning on May 1-2, 2021," the press service said in a statement.

According to the decree, the April 29-30 clashes "resulted in numerous deaths and injuries among civilians and servicemen" and "caused significant property loss for civilians and enterprises."

During the nationwide mourning period, national flags will fly at half mast all over the country and at its diplomatic missions abroad. TV and radio channels were advised to take entertainment shows off air. The government was tasked with "taking necessary measures to help the families of victims and those injured."

According to the Health Ministry of Kyrgyzstan, the clashes left 31 Kyrgyz citizens dead and over 120 injured. Most of the victims are civilians. Dozens of buildings were burned down or destroyed, including a school, a border post and a fire station. About 10,000 people were evacuated from the zone of the hostilities.