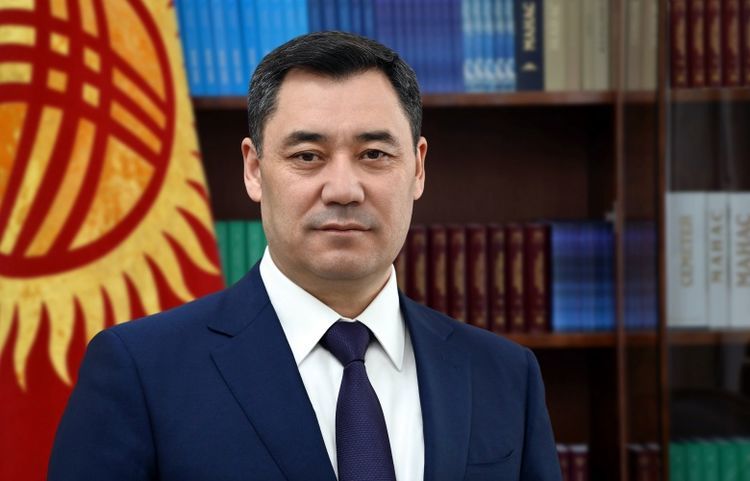 The visit is scheduled for April 19-20, Kulubayev said.

President Japarov will meet with Azerbaijan’s President Ilham Aliyev to topical issues of bilateral and multilateral cooperation, as well as prospects for further development and building effective cooperation.

In addition, a Declaration on Strategic Cooperation between Azerbaijan and Kyrgyzstan, as well as a memorandum on the establishment of an Interstate Council, are expected to be signed in Baku.