Kyiv expresses readiness for next round of talks with Moscow 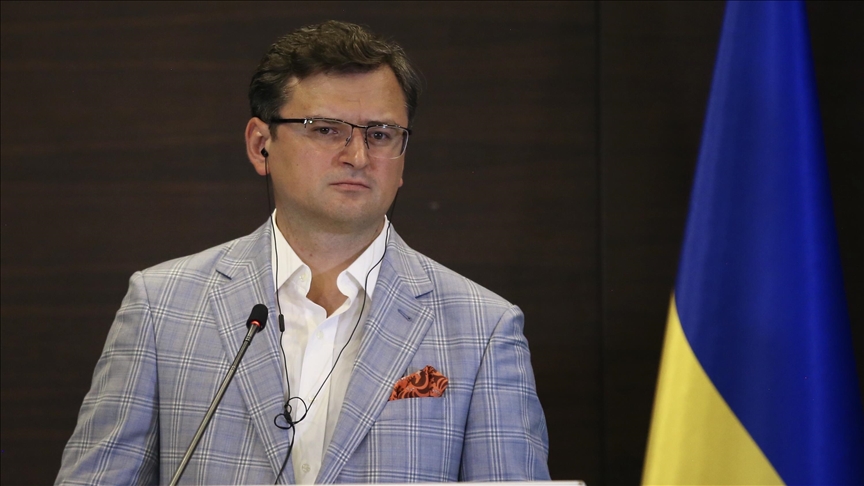 Kyiv stands ready for the second round of negotiations with Moscow, Ukraine’s foreign minister said on Wednesday, underlining the inadmissibility of ‘ultimatums’.

“Ukraine is ready for the next round of talks with Russia but it is not ready for ultimatums,” Foreign Minister Dmytro Kuleba said.

The top diplomat said it is not yet known when the second round of talks will take place.

According to Russian media reports, the next round of Moscow-Kyiv talks is planned for Wednesday in Belarus.

The first round of Russian-Ukrainian talks lasted about six hours. The parties have identified a number of priority topics on which certain decisions have been outlined.

The delegation from Ukraine includes Chairman of the Servant of the People ruling party Davyd Arakhamia, Defense Minister Oleksiy Reznikov, Advisor to the Head of the Office of the President of Ukraine Mykhailo Podolyak, Head of the Ukrainian Delegation to the Trilateral Contact Group Andriy Kostin, People's Deputy Rustem Umerov and Deputy Foreign Minister of Ukraine Mykola Tochitsky.