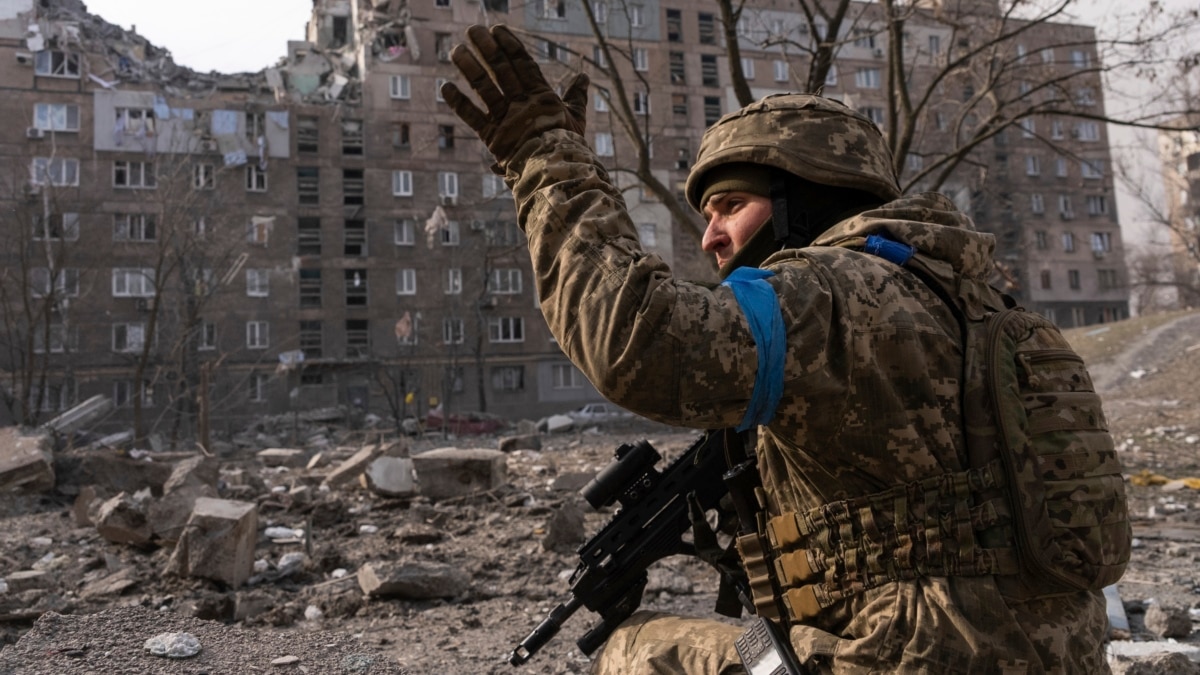 Ukraine made its boldest claim yet of success on the battlefield in its week-old counter-offensive against Russian forces in the south, while European markets went into free-fall on Monday after Russia kept its main gas pipeline to Germany shut, News.az reports citing Kyivpost.

Following days of silence about their new offensive, Ukrainian officials posted an image online of three soldiers raising a flag over a town in Kherson province, a southern region occupied by Russia since the war's early days.

The image of the flag being fixed to a pole on a rooftop, purportedly in Vysokopyllya in the north of Kherson, was released as President Volodymyr Zelenskiy said Ukrainian forces had captured two towns in the south and one in the east. In an overnight address, he did not identify the locations.

After months of enduring punishing Russian artillery assaults in the east, Ukraine has at last begun its long-awaited counter-attack, its biggest since it repelled Russian forces from the outskirts of Kyiv in March.