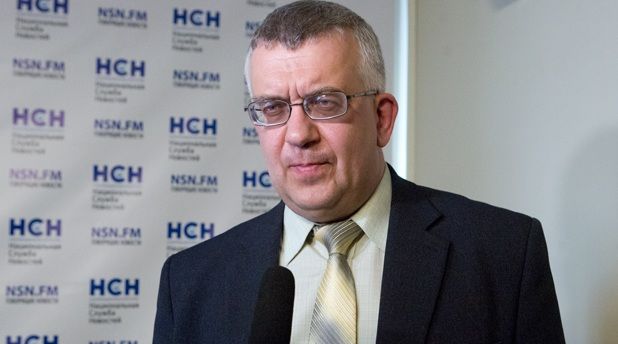 Armenian invaders were driven by a completely rational feeling in the matter of purposeful and systematic destruction of the Azerbaijani cultural heritage in Karabakh, Russian historian, political analyst Oleg Kuznetsov told News.Az.

“The main goal of this policy is to deliberately inflict maximum damage so that the country, whose territories had been under occupation, could not easily liberate these lands. They hoped that Azerbaijanis would not want to return to the territories turned into an economic and industrial desert,” Kuznetsov stressed.

According to the political analyst, the Armenian side miscalculated in this matter.

“This can be called their main intellectual defeat in the confrontation with Azerbaijan,” Kuznetsov added. “Azerbaijan managed to find in itself both material and moral and political will in order not only to liberate the occupied territories but also to begin to restore them.”