Kremlin sees no preconditions for talks with Kyiv 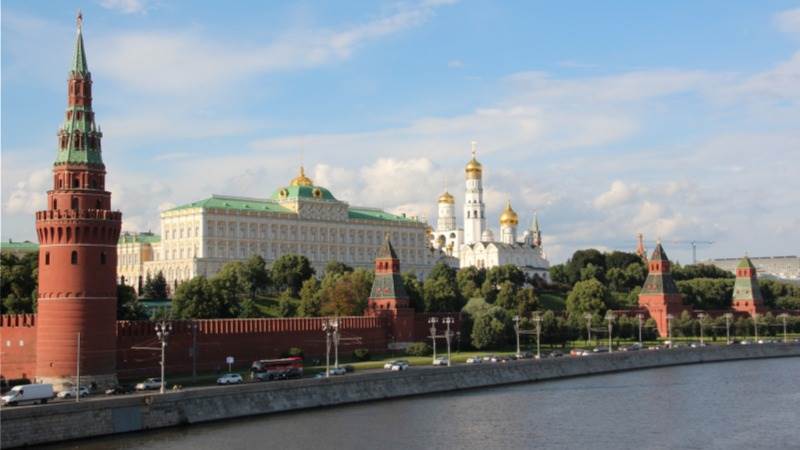 A negotiation process between Moscow and Kyiv could be useful, but there are no preconditions for that yet, Kremlin spokesman Dmitry Peskov told journalists on Friday, News.Az reports citing TASS.

He noted that Ukraine withdrew from the negotiations process several months ago and "states on various levels - from high to the highest - that it plans to solve problems on the battlefield."

"You are well aware of our President’s reaction," Peskov concluded.