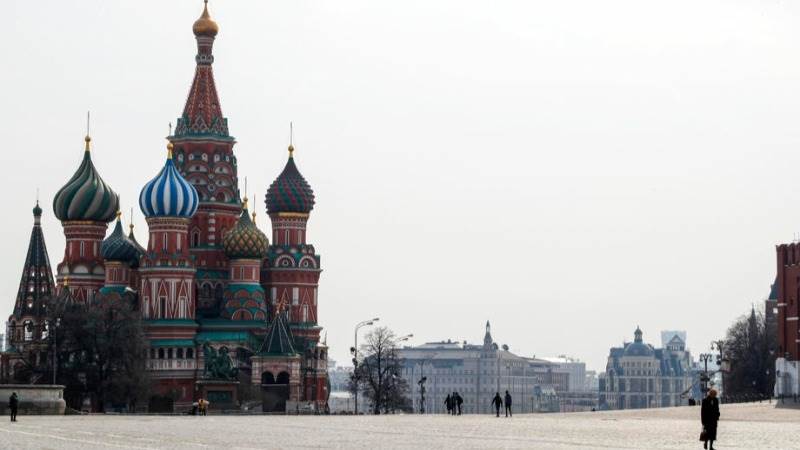 The May 9 Victory Parade in Moscow will take place, but it is unclear yet whether foreign guests will be invited to attend it, Kremlin Spokesman Dmitry Peskov told reporters on Monday, according to TASS.

"I don’t know anything yet about invitations being prepared for foreigners. The parade will take place, that’s for sure," he said. "You know, there were some statements that preparations for the Immortal Regiment [march] were underway too. As far as I know, foreigners have not been invited yet, that was not discussed."

Peskov noted that the COVID-19 situation in various countries was different. "While we now feel, thank God, more confident in terms of the ongoing fight against the coronavirus, the situation in many European countries is currently alarming, and they still have a lot of work to do before stabilization," he said.